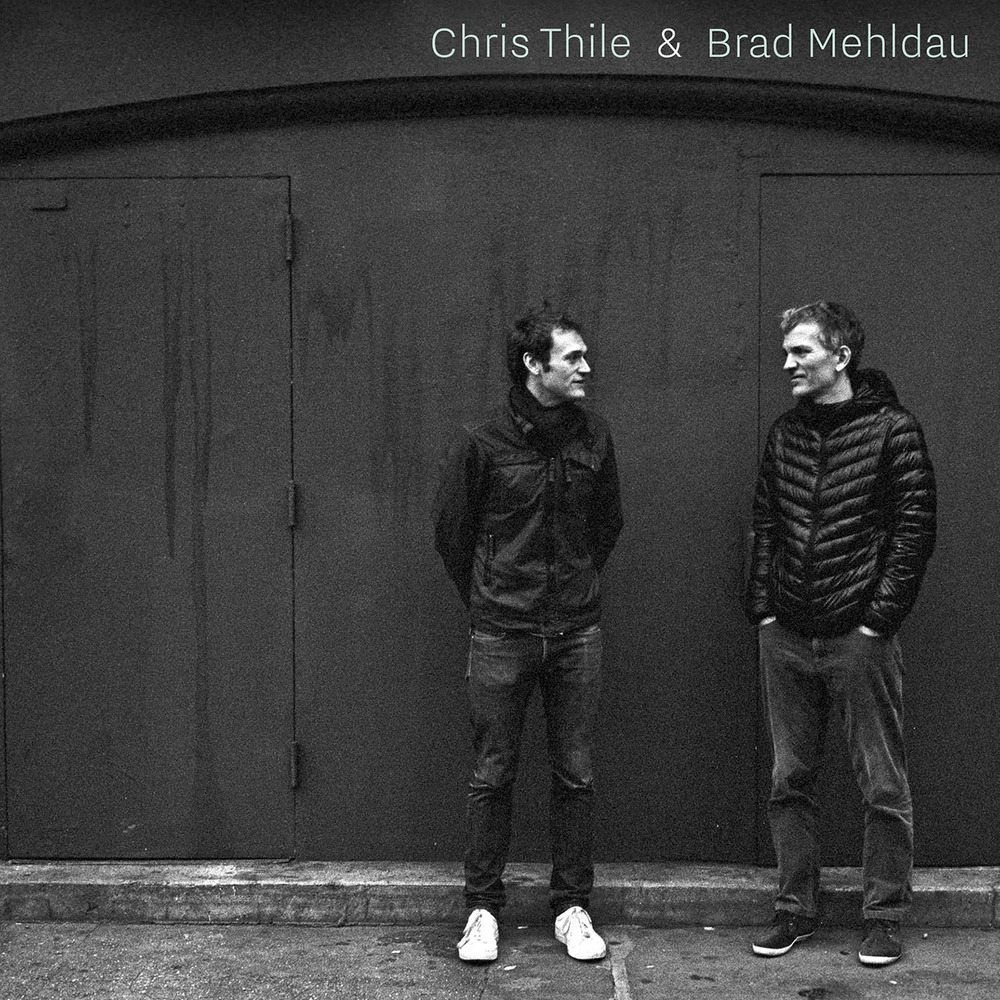 Available in MQA and 96 kHz / 24-bit AIFF, FLAC high resolution audio formats
"Chris Thile and Brad Mehldau come from different worlds but the same species. [Mr. Thile] is a progressive-bluegrass pacesetter; Mr. Mehldau is the most influential jazz pianist of the last 20 years. Both are team players ... Both love Bach and the Beatles, and both have developed fan bases bigger and broader (and younger) than their genre silos can accommodate." - New York Times Nonesuch Records labelmates mandolinist/singer Chris Thile and pianist Brad Mehldau, longtime admirers of each other's work, first toured as a duo in 2013. At the end of 2015, they played a two-night stand at New York City's Bowery Ballroom before going into the studio to record Chris Thile & Brad Mehldau, a mix of covers and original songs. This Bonus Track edition contains the Fiona Apple cover "Fast As You Can", which originally appeared as a bonus on the LP release.
96 kHz / 24-bit PCM – Nonesuch Studio Masters