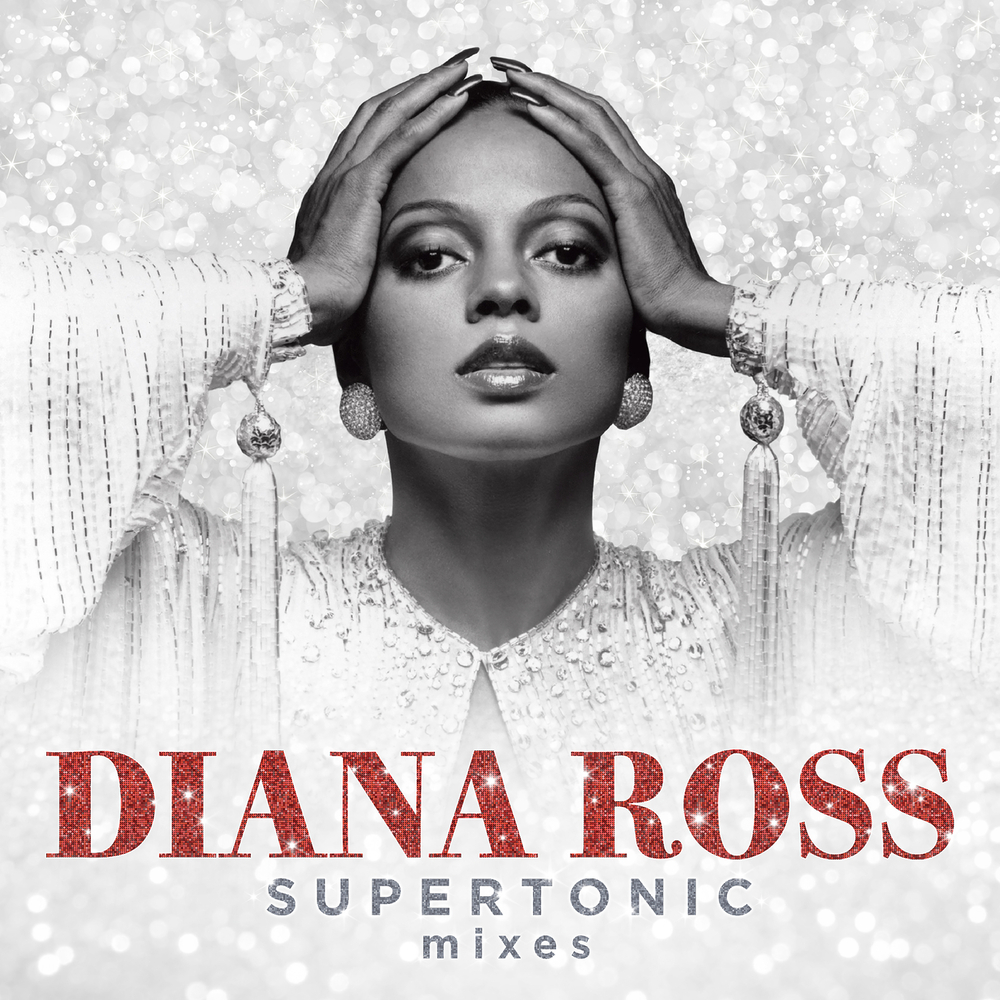 Diana Ross celebrates the spectacular success of Eric Kupper’s remixes of her classic songs with the Supertonic collection. Supertonic is produced by Diana Ross and features Kupper’s remixes, with executive remix production & marketing By Brad LaBeau Co + Peter Nelson for Pro-Motion. All of the remixes have been created from original multi-track masters in the vaults of Motown Records.

Written by Pam Sawyer and Marilyn McLeod, "Love Hangover 2020" reached top 5 on the Billboard Dance Club Songs Chart in just two months and peaked at No. 1. The song's original version, produced by Hal Davis, was a simultaneous No. 1 on Billboard's Pop, R&B and Dance Club Play charts the week ending May 15, 1976.

The balance of the nine tracks on Supertonic include remixes of two more cuts from the album The Boss, whose original LP tracks were collectively No. 1 dance hits: a dramatic, up-tempo rendering of "No One Gets The Prize" and a Latin-ized "It's My House." The top 20 hit "Remember Me," gets a smart R&B feel, while "Surrender," and the 1973 No. 1 hit "Touch Me in the Morning" are two additional thrilling Kupper remixes.
44.1 kHz / 24-bit PCM – UNI/MOTOWN Studio Masters