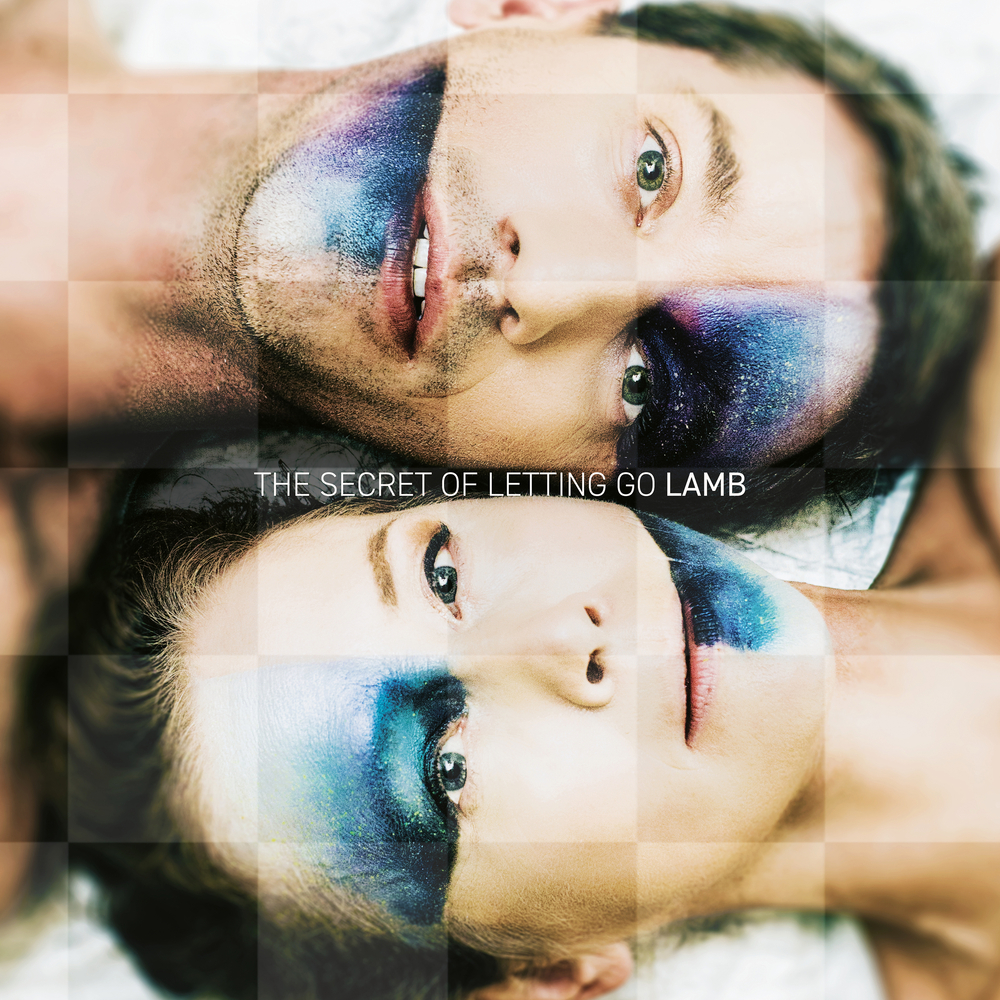 The Secret of Letting Go (Deluxe)

Available in 44.1 kHz / 24-bit AIFF, FLAC audio formats
"Sometimes it's evocative of sun-drenched horizons, at others it is contemplative, reflective; occasionally the space is itchy and anticipatory, pointing towards moments of ecstatic abandon. Throughout the record though, it's the space that allows Lou Rhodes' superlunary voice to glide and soar gloriously to bridge the silences in-between. It's all of this together that makes The Secret of Letting Go such an utterly compelling return to form." - Broadway World Veteran Trip-hop duo Lamb release their seventh studio album, The Secret of Letting Go. The Manchester group consists of producer Andy Barlow and singer-songwriter Lou Rhodes. This deluxe edition of the album features three previously unreleased acoustic versions of the album's standout tracks.
44.1 kHz / 24-bit PCM – Cooking Vinyl Limited Studio Masters