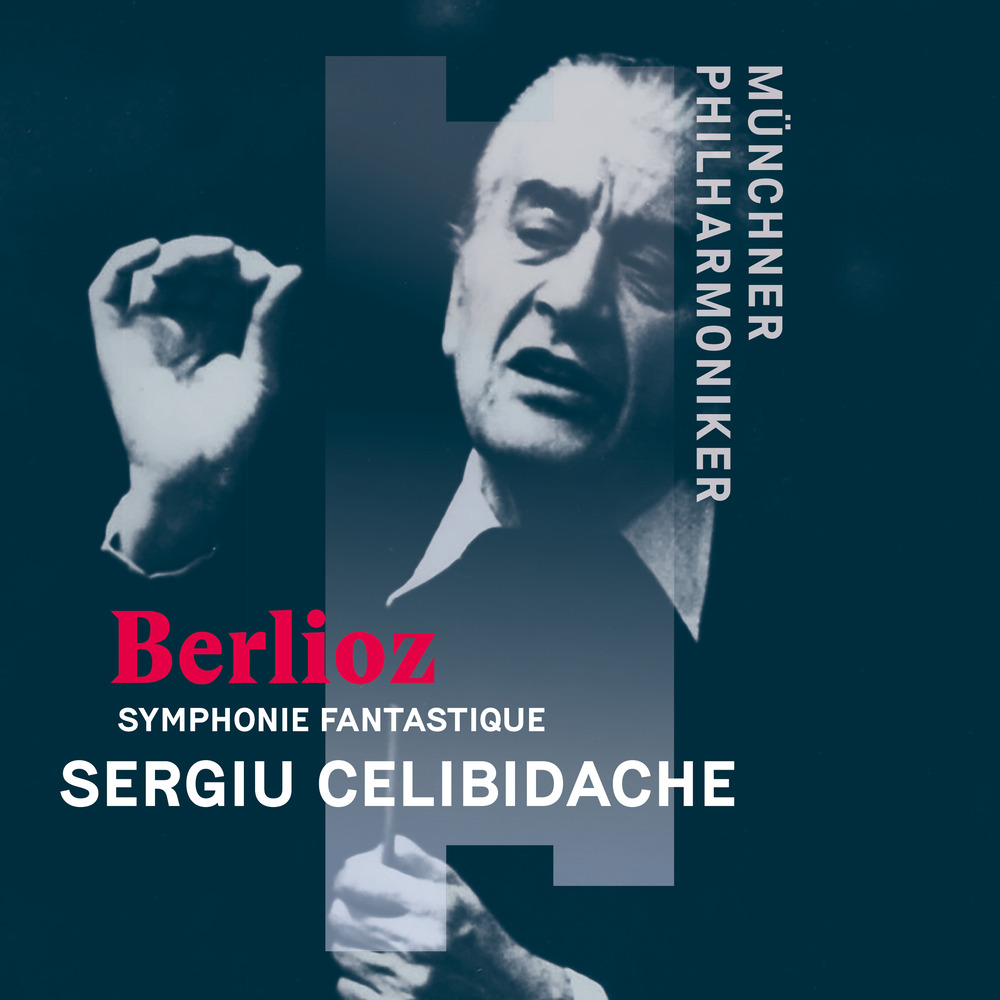 Available in MQA and 96 kHz / 24-bit AIFF, FLAC high resolution audio formats
On their label MPHIL, the Munich Philharmonic is opening up its vast archives, giving listeners the opportunity to enjoy one of the richest collections of recordings by legendary artists. Because of the Celibidache era and its part in forming the core essence of the orchestra, the label MPHIL have placed a particular focus on archive recordings under the baton of Sergiu Celibidache. In spring of 2020, it is a recording with Sergiu Celibidache from 1989, which is being made available to audiences around the world: a recording of Hector Berlioz’ Symphonie fantastique. The Munich Philharmonic and Sergiu Celibidache share an exceptional legacy. He started his work as principal conductor in 1979 and remained in this position for as long as 17 years. Sergiu Celibidache played an integral part in making the Munich Philharmonic what it is today: an orchestra of worldwide renown. Today the Munich Philharmonic is critically acclaimed internationally with hopelessly sold out concerts in Munich and the world. Berlioz’ Symphonie fantastique is the successful synthesis of a drama and a symphony. It allowed instrumental music to emerge from the shadows cast by the French operas of the period. Drawing on the resources of a vast orchestra with its hitherto unprecedented musical forces and on a programme that dissects the protagonist’s emotional sufferings in altogether hysterical language, it gives musical expression to the tale of a desperate and unhappy love that left his contemporaries shuddering with raw emotion
96 kHz / 24-bit PCM – MUNCHNER PHILHARMONIKER GBR Studio Masters