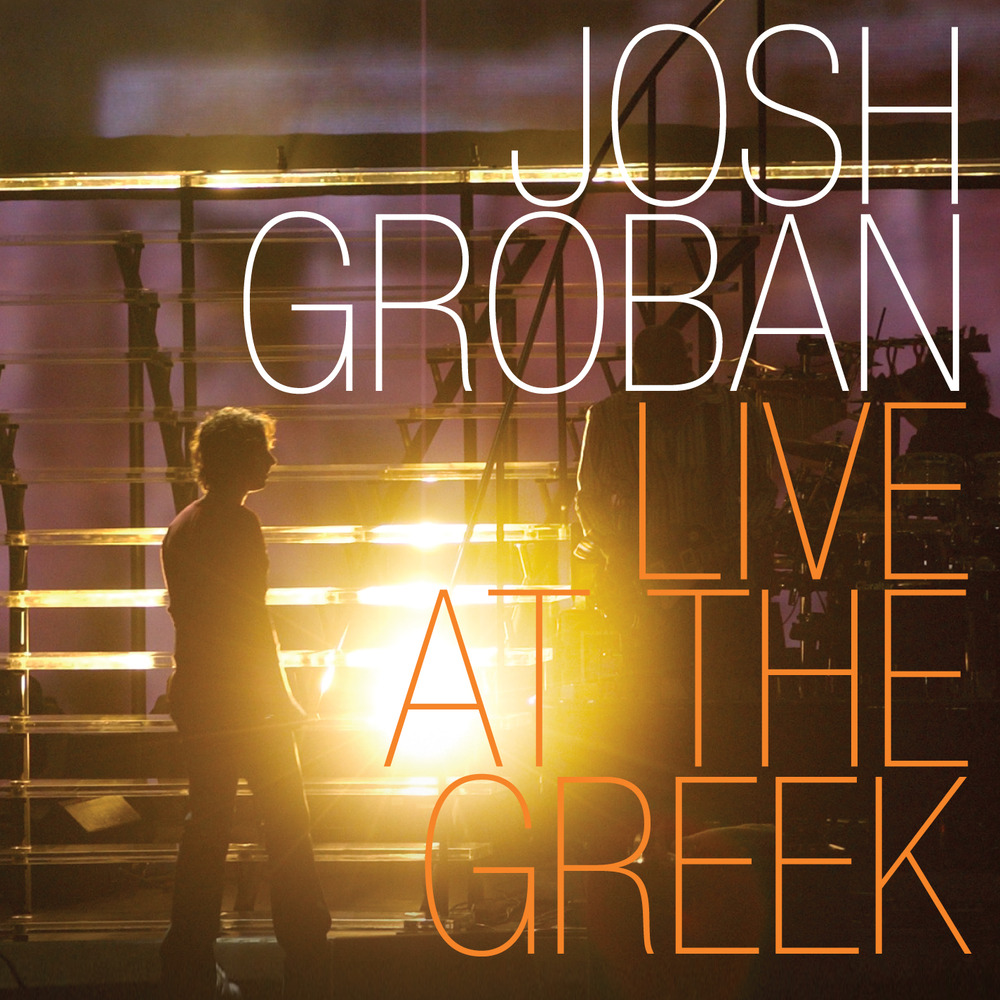 Live at the Greek

"If Josh Groban's unabashedly melodramatic musical fusion inspires grousing on both sides of the classical/pop pundit divide, the screams of the (mostly) young female fans that punctuate these 2004 performances at L.A.'s historic Greek theater better underscore the real point. This set's CD and more expansive DVD complement each other well; if anything, supplemented by a live string ensemble and crack backing band, they're a warmer, more focused showcase for the singer's talents than the studio albums that made his meteoric fame. In peak form, Groban variously delivers forceful renditions of his pop-operatic powerhouses..."
- Jerry McCulley (Rolling Stone)

Josh Groban's 2002 PBS Great Performances special was a #1 selling DVD and the best-selling long-form music video of 2003. His second Great Performances special was recorded at L.A.'s Greek Theater in the summer of 2004. For fans of the young sophisticated pop phenomenon who has sold more than 8 million albums, this live release is just the latest great performance in the career of Josh Groban.
48 kHz / 24-bit PCM – Reprise Studio Masters