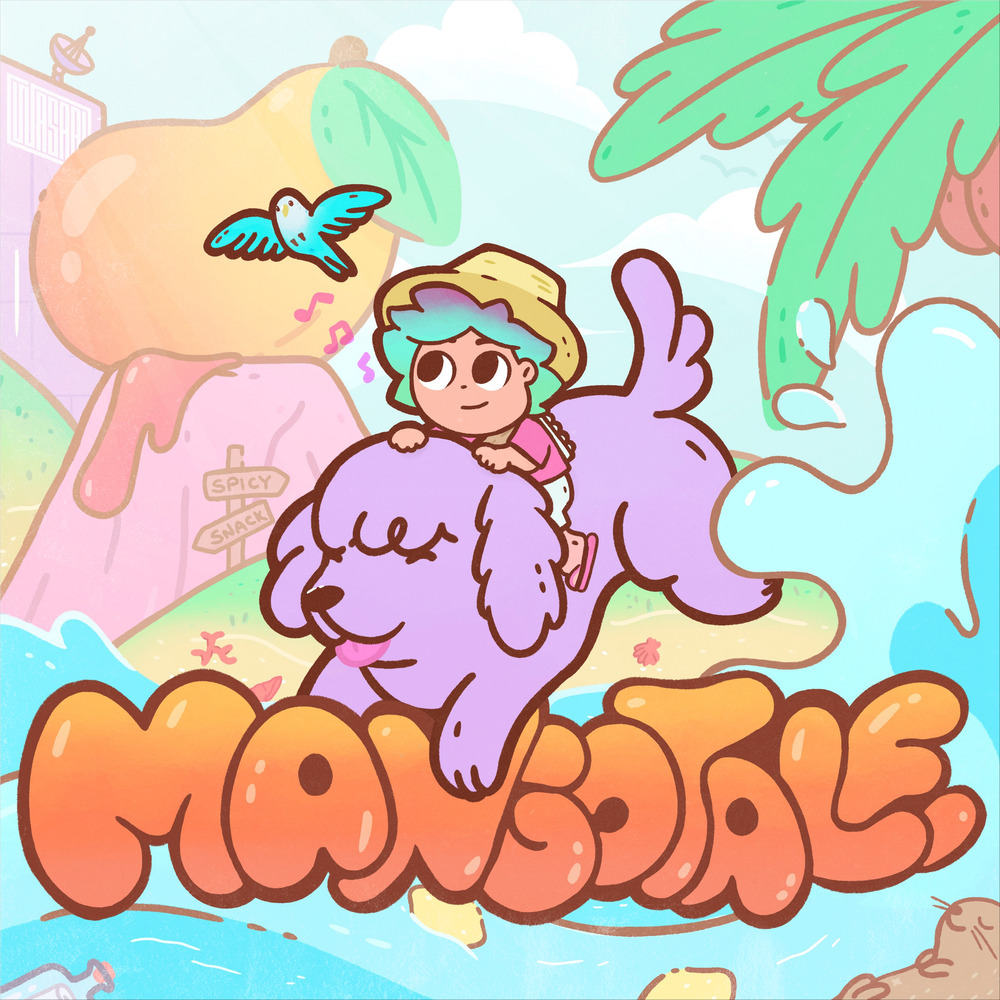 Shawn Wasabi releases his debut album, MANGOTALE, after a string of successful singles.

Wasabi is a 24-year-old Artist, Producer, Engineer & Visionary of Filipino descent from the city of Salinas, California. He first awed the internet world with his release of ‘Marble Soda’, using the rare Midi Fighter 64, co-designed by Shawn, to sample over 140 songs for the less than 3-minute creation. Using this one-of-a-kind machine, Shawn reached 1 million views on YouTube within 48 hours of ‘Marble Tea’ being uploaded. On the heels of the ‘Marble Soda’ success, he went on to release 5 more original songs amassing nearly 100M YouTube views over the span of two years. In combination with his unique visual brand, Shawn Wasabi’s rare blend of creative skills have made him a high-demand artist.
48 kHz / 24-bit PCM – Facet/Warner Records Studio Masters