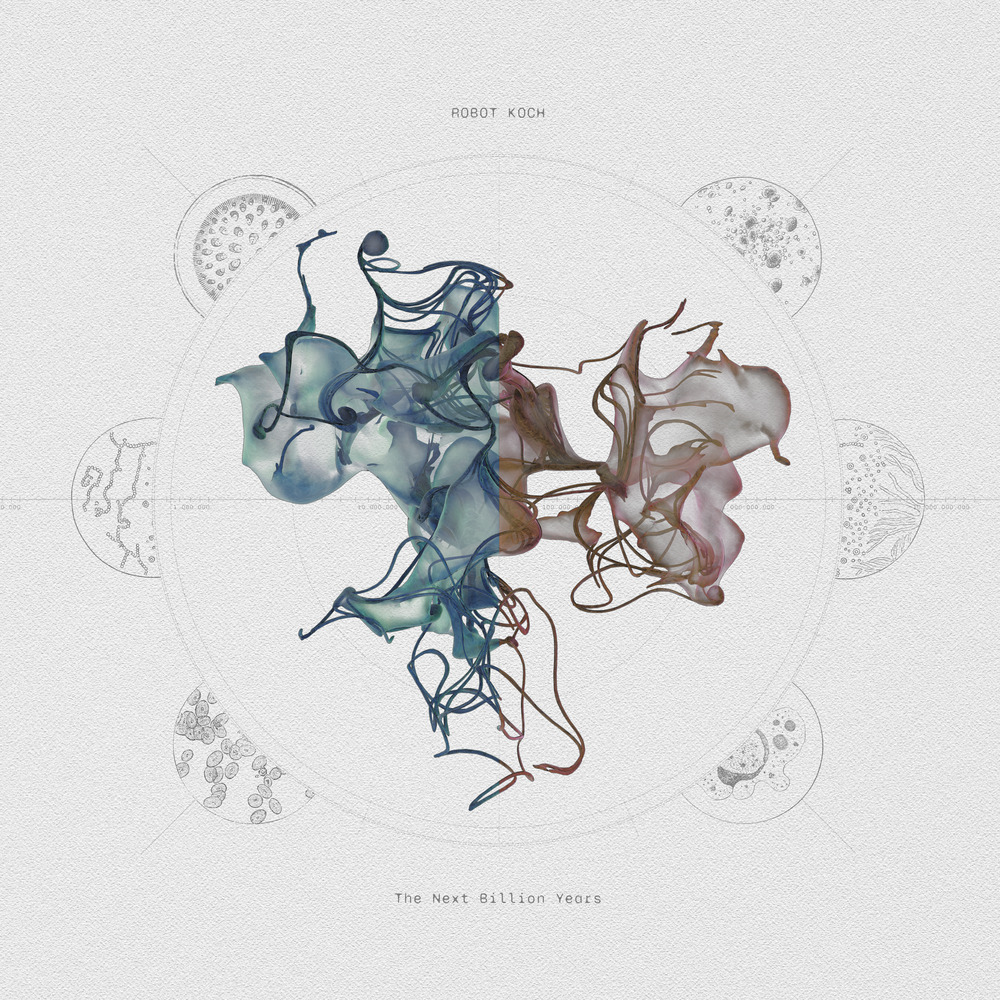 The Next Billion Years

Browsing through items in a second hand shop in LA, Robot Koch came across an old cassette. The pencil-written inscription in its cover, which read “Cousteau”, caught his eye momentarily, but the German electronic music producer didn’t think much of it. He bought the two-dollar tape to record his own material over it. “What you seek is seeking you,” says Robot quoting the Sufi mystic and poet Rumi. As Robot would find out later that evening, the cassette wasn’t blank - it contained a mysterious recording of a lecture by the late Jacques-Yves Cousteau. “It’s pure magic. I found something I didn’t consciously know I was looking for,” he adds. At that moment, Robot couldn’t have imagined that that serendipitous instant in which he found the tape, or, the tape found its way to him, would mark the beginning of the story of The Next Billion Years, his latest album.

The tape Robot found was a 1973 lecture by Cousteauf in which he contemplated the future of our species and planet, “What blew me away is how accurate and relevant his prediction of the future was back then. He talks about current topics such as climate change, poisoning of the environment, overpopulation and gives an outlook about the survival of our species and how it depends on the decisions we make right now,” says Robot. But far from being just an interesting speech, that recording was of special relevance to Robot whose whole body of work revolves around similar meditations. His music, characterized by the juxtaposition of analogue and synthetic sounds, evoke both familiarity and alienation, humanism and futurism, “I’m fascinated by the future and I was really into sci-fi as a kid. This otherworldly element, exploring the unknown, and pushing the boundaries of what’s known and possible, really enthralls me,” he says.

The Next Billion Years is an album which, at its core, asks what the future might look like
96 kHz / 24-bit PCM – Modern Recordings Studio Masters