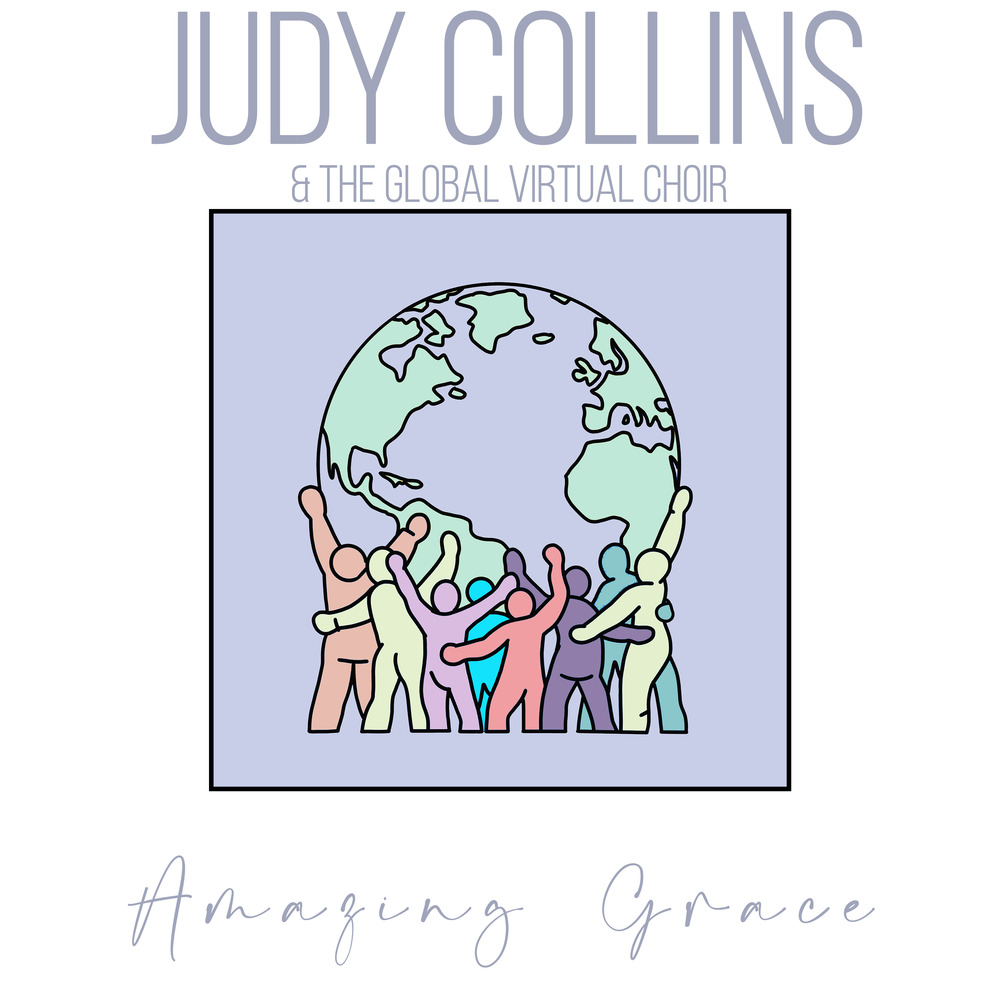 “Amazing Grace” has become a source of comfort during these unprecedented times with Judy's version being played to Charing Cross Hospital in London, which received a swell of emotional outpouring on social media and over 5 millions views and the now famed priest of Notting Hill, Pat Allerton, playing Judy’s version of the song for his sermons on the streets.
96 kHz / 24-bit PCM – Rhino/Elektra Studio Masters