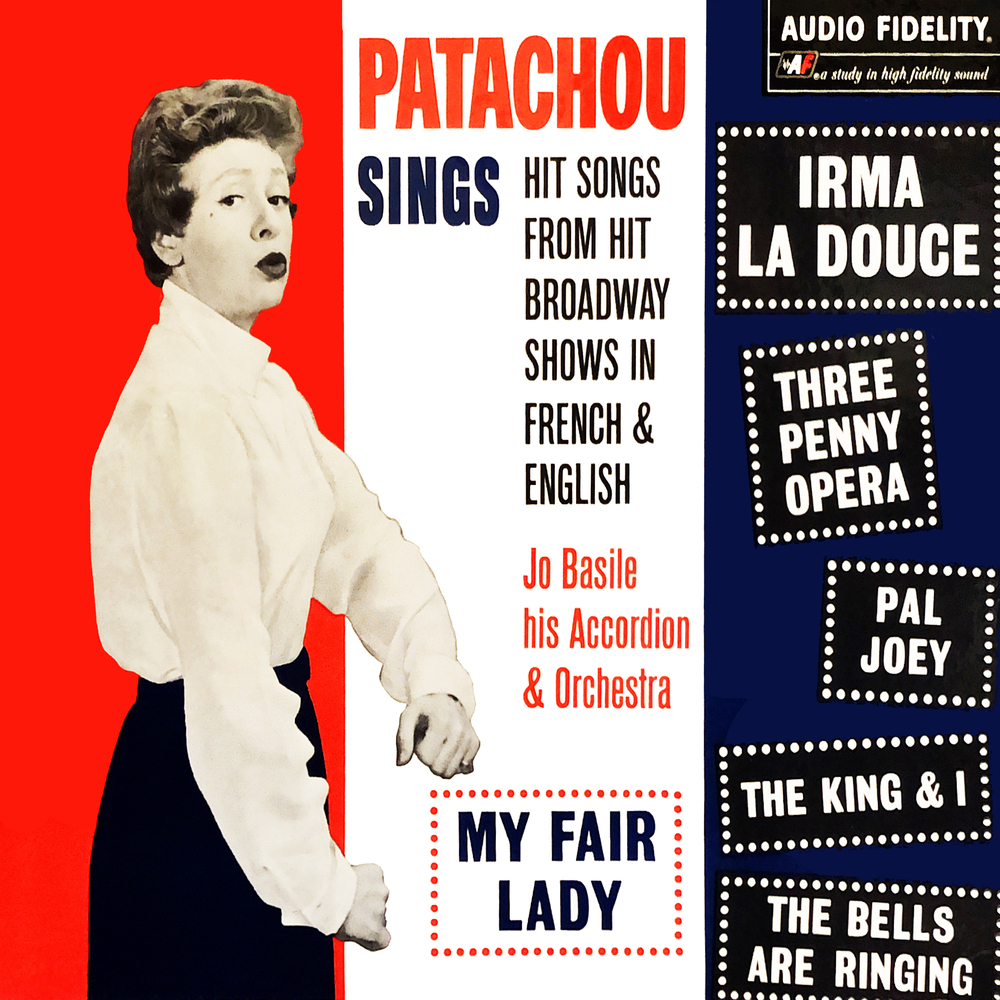 Available in 96 kHz / 24-bit AIFF, FLAC high resolution audio formats
Audio Fidelity presents the legendary chanteuse singing some of the most beloved standards. Henriette Ragon, better known as Patachou, was a French singer and actress. She was an Officier of the Légion d'honneur.
96 kHz / 24-bit PCM – Audio Fidelity Studio Masters