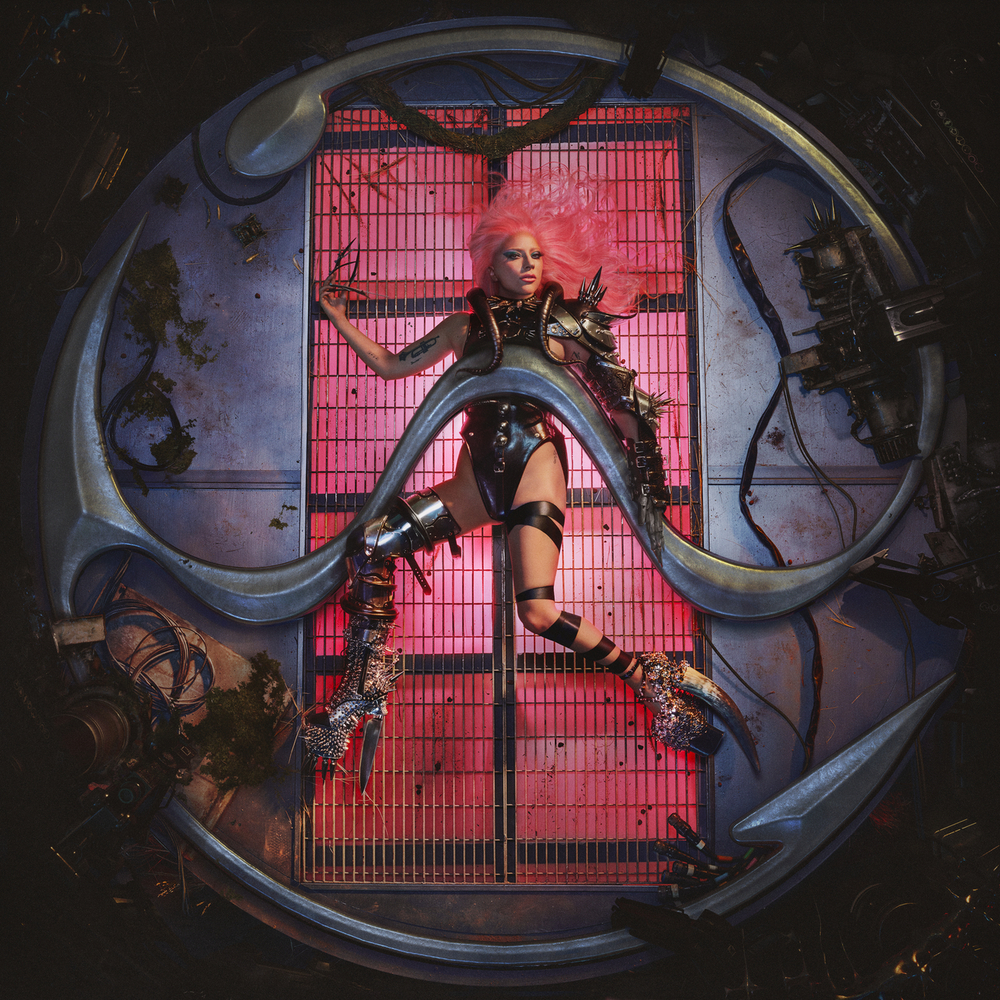 Available in 48 kHz / 24-bit AIFF, FLAC audio formats
Grammy Award, 2020 – Best Pop Duo/Group Performance RAIN ON ME - WINNER Lady Gaga with Ariana Grande Grammy Award Nomination, 2020 – Best Pop Vocal Album "... the timing of Chromatica still feels uncanny, as if Gaga’s long-awaited return to the dance-pop aesthetic that made her a household name a decade ago only occurred when we most desperately needed that replenishment [...] Gaga’s propulsive early singles, from “Just Dance” to “Bad Romance” to “Poker Face,” often captured an unadulterated feeling of bliss, a base thrill that pop diehards long to experience. With Chromatica, Gaga has offered that elixir -- a summer dance-pop escape of the highest quality -- at a time when we could use as many shots of it as possible." - Billboard Seven years after the release of Artpop, Lady Gaga returns to her trademark dance-pop style for her sixth album, Chromatica. The album includes previous singles, "Stupid Love" and the Ariana Grande collaboration, "Rain On Me". Gaga has stated that the album is meant to be a reminder of her "absolute love for electronic music", and features production from various producers, such as BloodPop, BURNS, Axwell and Tchami. Themes of the album revolve around mental health, healing, and finding happiness through hardship. "BloodPop brought it up, and we talked about how Chromatica was essentially on its own when you first look at it, it seems to be about colors and all the different colors and also music is made of a chromatic scale, you know? So it's all the colors, all the sounds, you know, so we, we're talking about inclusivity and life and also a lot of what we see around us and what we're experiencing is math, which is very much like music and sound is math as well. So we talked about that, and then I sort of went back and I said, 'OK, well, yeah, it's inclusivity but it's really a way of thinking,' you know, it's not just, 'Oh, Chromatica, we're being inclusive with all the colors, all the people,' and when I say, 'All the colors, all the people' I mean way more than we could possibly fathom." - Lady Gaga
48 kHz / 24-bit PCM – Interscope Studio Masters