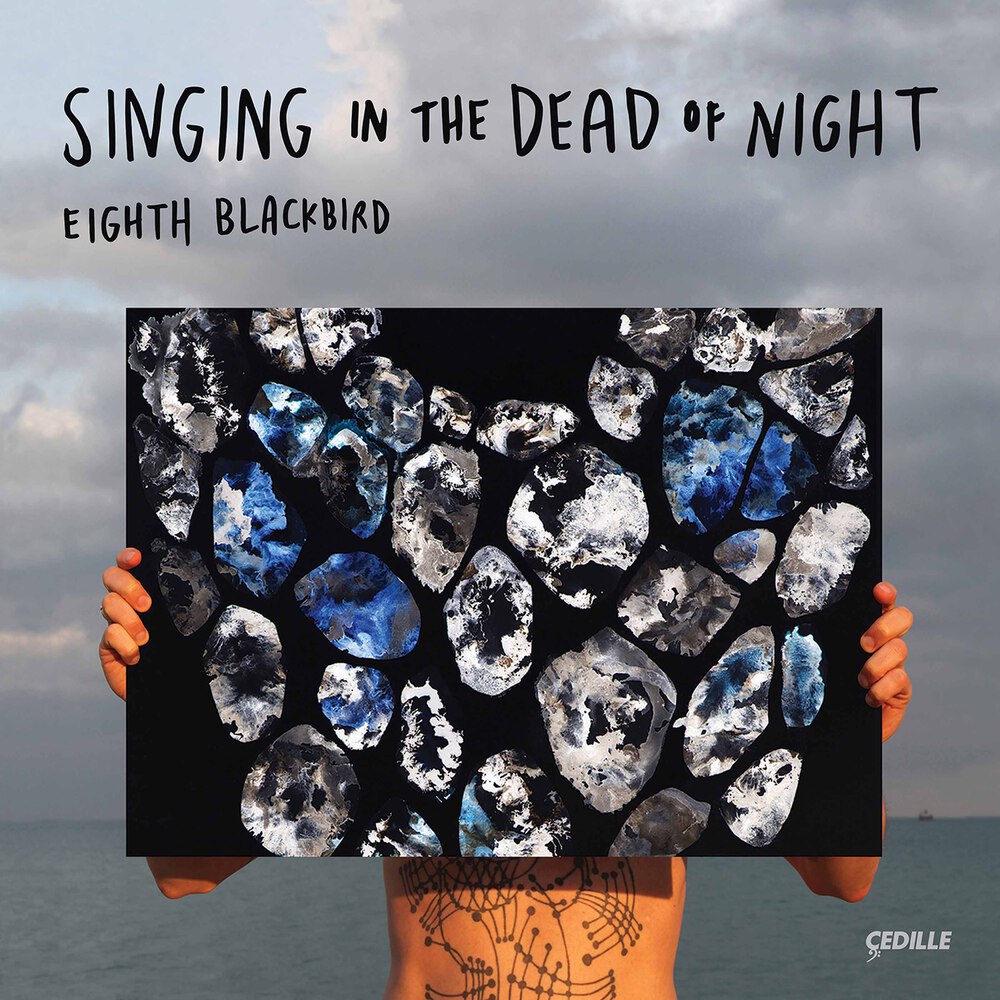 Singing in the Dead of Night

Available in 96 kHz / 24-bit AIFF, FLAC high resolution audio formats
Groundbreaking new-music sextet Eighth Blackbird, winners of four Grammy Awards for their previous Cedille Records albums, are heard in the world-premiere recording of a collaborative, all-instrumental program of intensely rhythmic works written expressly for the Chicago-based ensemble by the founders of the celebrated Bang on a Can composers collective. Each piece on Singing in the Dead of Night takes its name from Paul McCartney’s lyrics to The Beatles song “Blackbird” — but this music exists in another realm altogether. Pulitzer Prize winner Julia Wolfe’s title track conjures a dark, silent solitude from which creative inspiration emerges. Michael Gordon’s music melds “the nervous brilliance of free jazz and the intransigence of classical modernism” (The New Yorker). In The Light of the Dark, he evokes the wild spontaneity of an uninhibited, late-night jam session. Pulitzer Prize winner David Lang’s three-movement These Broken Wings, a “glamorously beautiful suite” (The Guardian), takes flight via Eighth Blackbird’s boundless stamina and high-voltage virtuosity. Eighth Blackbird sequences the component pieces in the unconventional, composer-approved concert order they’ve employed since the collaborative work’s 2008 premiere: They play the Gordon and Wolfe works in between movements of the Lang, whose piece thus frames the program.
96 kHz / 24-bit PCM – Cedille Studio Masters