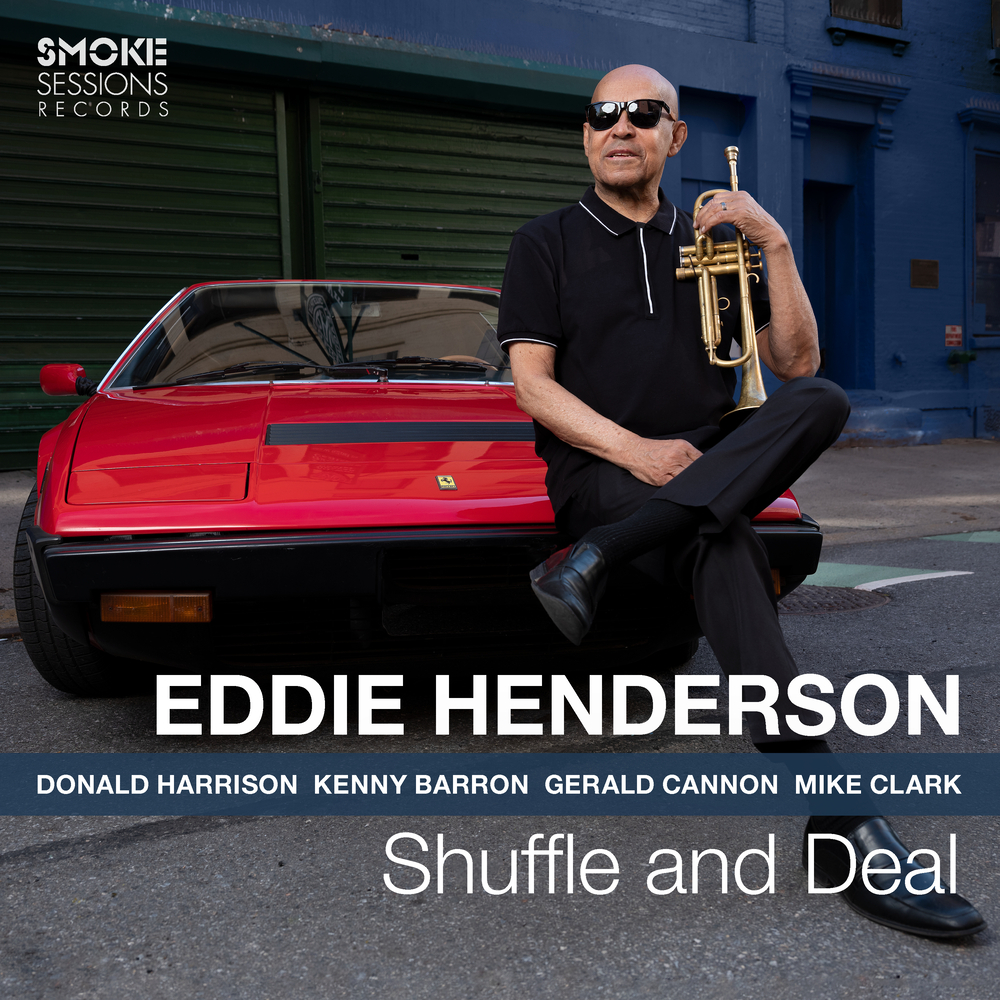 It’s never been wise to bet against Eddie Henderson. Not that the trumpet great is a gambling man, despite what the jackpot ride and shades-masked poker face on the cover of his invigorating new album, Shuffle and Deal, might imply. “I play War, but that’s about it,” Henderson jokes. “I’m not sophisticated enough for more than ‘high card wins.’”

Henderson’s storied biography suggests otherwise. The son of a vocalist father and a mother who danced at the Cotton Club, young Eddie received his first trumpet lesson from Louis Armstrong. His parents’ coterie of friends included Miles Davis, who provided the fledgling trumpeter with some typically sharp-toned mentorship. Henderson’s own remarkable career has included tenures with Art Blakey’s Jazz Messengers and Herbie Hancock’s Mwandishi band along with his successful parallel life as a psychiatrist in the Bay Area.

Shuffle and Deal finds Henderson turning over yet another winning hand. It doesn’t hurt that he arrived with four aces up his sleeve – namely, the members of his stellar quintet: pianist Kenny Barron, alto saxophonist Donald Harrison, bassist Gerald Cannon and drummer Mike Clark. Add the leader into the mix and you end up with an unbeatable royal flush.
96 kHz / 24-bit PCM – Smoke Sessions Studio Masters