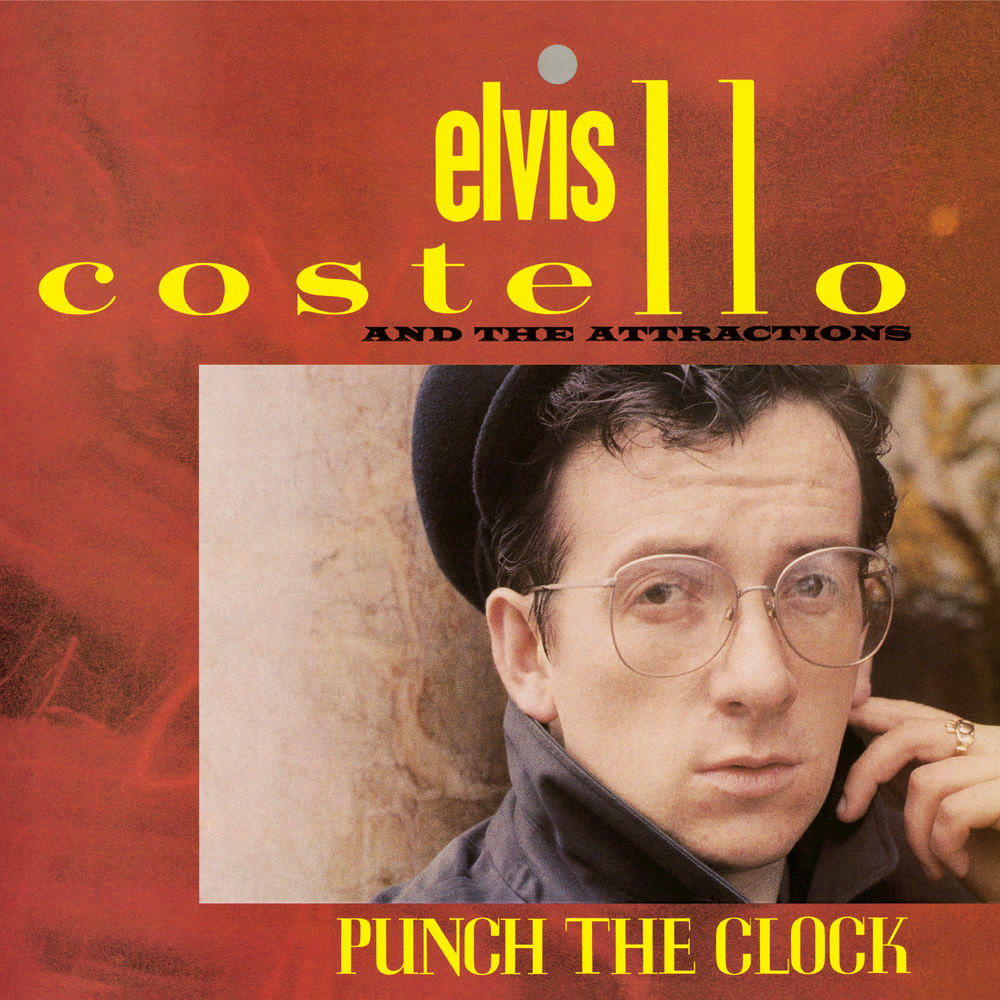 Available in 192 kHz / 24-bit, 96 kHz / 24-bit AIFF, FLAC high resolution audio formats
UK Albums Chart - #3, 1983 Billboard 200 - #24, 1983 Billboard Hot 100 - #36, 1983 - Everyday I Write The Book "Work was never more fun, never better sung. A." - Entertainment Weekly "Naturally, Costello sometimes undermines his own attempts to make a good time party record, but it's fun to hear his innate cynicism colliding with pep." - Wondering Sound "Four Stars ... terrific tunes, take-it-or-leave-it singing and jaw-breaking wordplay that baffles as much as it enlightens. It's still a spirited combination ... he remains the most consistently interesting songwriter in rock & roll ... a satisfying, if unstartling, opus." - Rolling Stone Containing his first American top 40 single, Everyday I Write The Book, Elvis Costello's 1983 release Punch The Clock came on the heels of what many consider his masterpiece, Imperial Bedroom, and continued the momentum, charting even higher in the UK and US than did Imperial Bedroom. Produced by pop hitmakers Clive Langer and Alan Winstanley, the album expands Costello's sound with female backing vocals and string and horn sections, including jazz legend Chet Baker on trumpet on Shipbuilding.
192 kHz / 24-bit, 96 kHz / 24-bit PCM – Hip-O/Elvis Costello Studio Masters