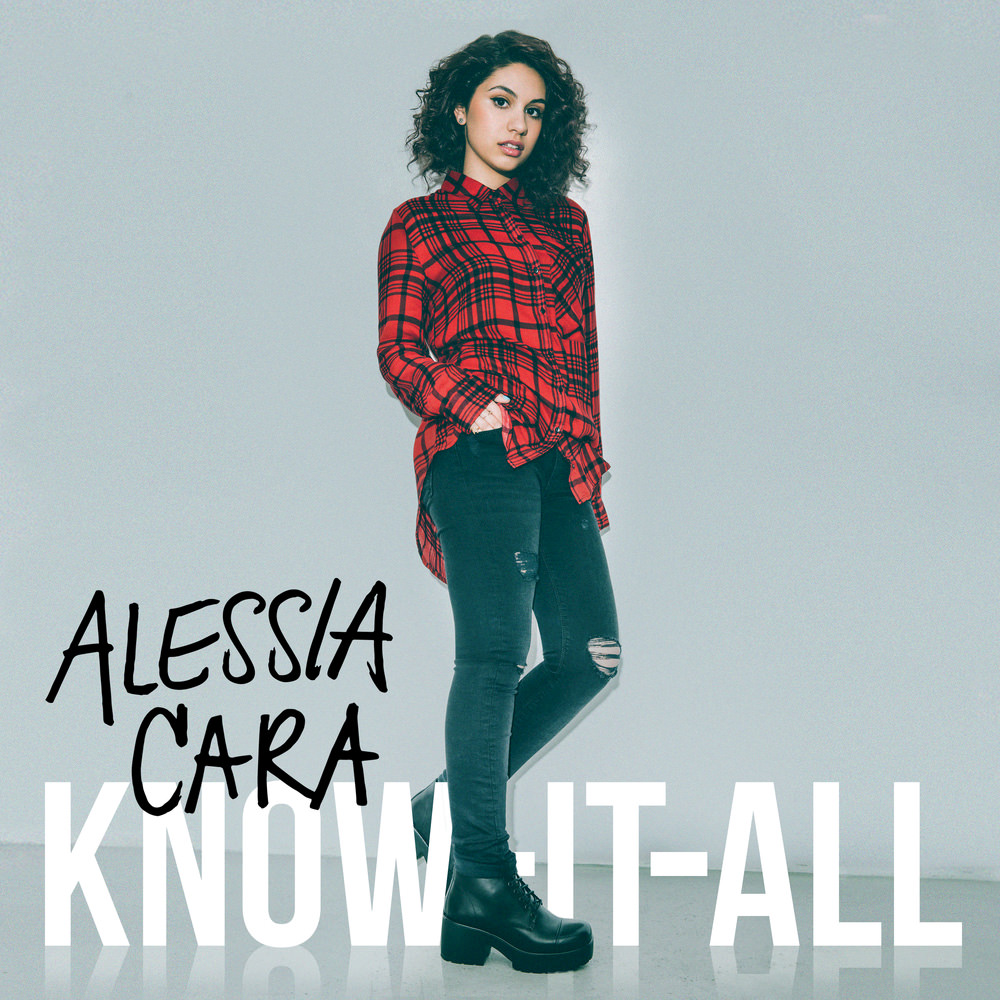 Available in 44.1 kHz / 24-bit AIFF, FLAC audio formats
Billboard 200 - #9, 2015 Billboard Hot 100 - #13, 2015 - Here Grammy Award – Best New Artist, 2017 Juno Award - Pop Album of the Year, 2017 Juno Award - Breakthrough Artist of the Year, 2016 Juno Award Nomination - Artist of the Year, 2017 Juno Award Nomination - Single of the Year, 2017 - Wild Things Juno Award Nomination – Juno Fan Choice, 2018 "... takes a turn toward retro soul, successfully channeling the conversational style of Cara's hero Amy Winehouse. She's unapologetically young and only going up from here." - Rolling Stone "... ranging from acoustically driven outsider anthems to R&B numbers to more pop-minded efforts ... builds off her five-track EP ... takes her now trademark rebellious, non-conformist, awkward outsider slant and runs with it." - Exclaim! Rising Canadian pop star and Juno Award winner Alessia Cara follows up the success of her debut EP Four Pink Walls with this full-length album, featuring songwriting and production collaborations with duo Pop & Oak. Know-It-All includes her breakthrough hit Here along with the four other tracks from the EP and songs written for the album. "... (Here) did so much for me. It's cool and strange that it happened. It wasn't even supposed to be a single, it just kind of grew online. It's a huge thing that I never thought would be that thing. It's been a crazy, strange experience." - Alessia Cara
44.1 kHz / 24-bit PCM – EP Entertainment, LLC / Def Jam Studio Masters