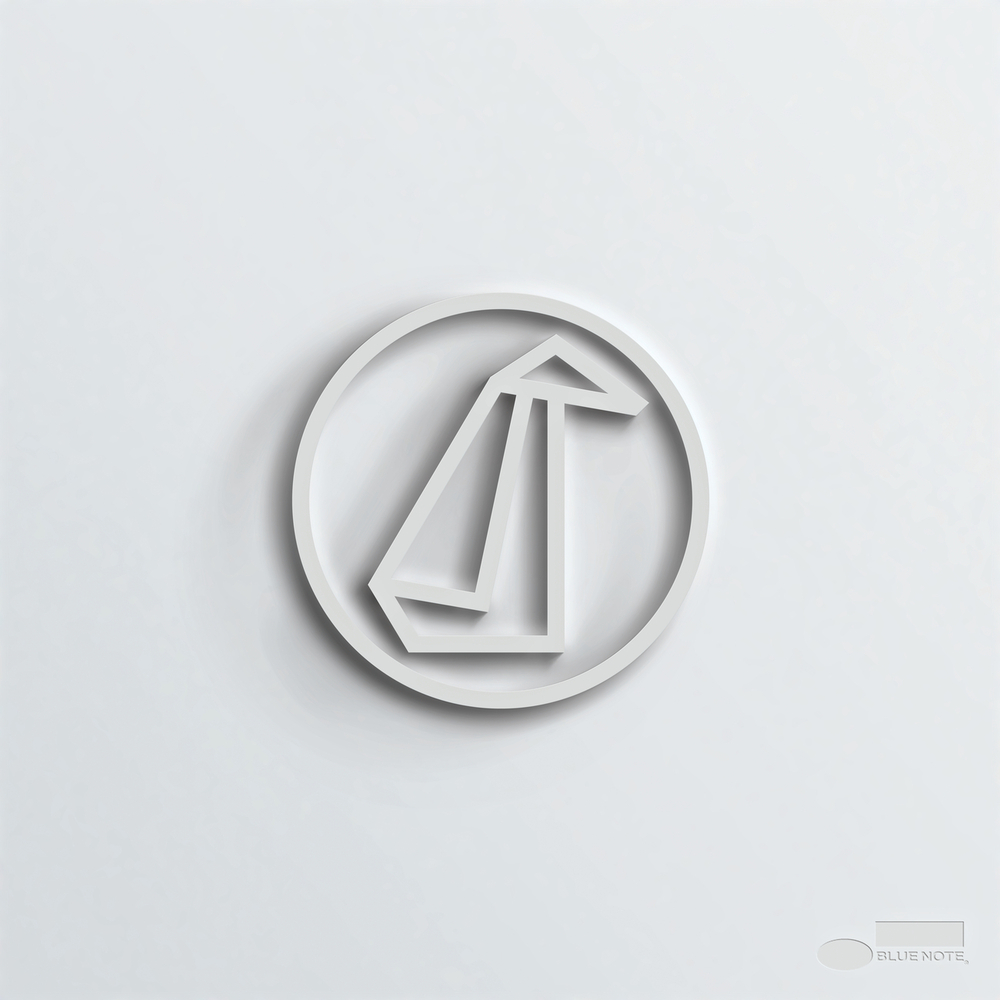 Available in 96 kHz / 24-bit AIFF, FLAC high resolution audio formats
GoGo Penguin – the instrumental trio from Manchester, England – have fielded plaudits and rave reviews for inspiration and originality at every turn since 2013, when they settled on their dream line-up of Chris Illingworth (piano), Rob Turner (drums) and Nick Blacka (bass). Fusing jazz, classical and electronic influences (amongst others) with a thirst for innovation, they’ve been garlanded as makers of one of the Mercury Prize album of the year (in 2014) and have enjoyed success on record and in the live arena matched by precious few vocal-free groups post-millennium. After that prestigious Mercury nomination for 2014’s v2.0 album, Chris, Nick and Rob worked hard, consolidating their musical bond across a further two albums, which were written and recorded while juggling hectic touring commitments. For GoGo Penguin – their fourth album together (and the third to be released by the legendary Blue Note label following Man Made Object and A Humdrum Star) – they decided to jump off the rollercoaster and devote the majority of their working time in 2019 to pushing at the limits of their music.
96 kHz / 24-bit PCM – Decca Records France Studio Masters