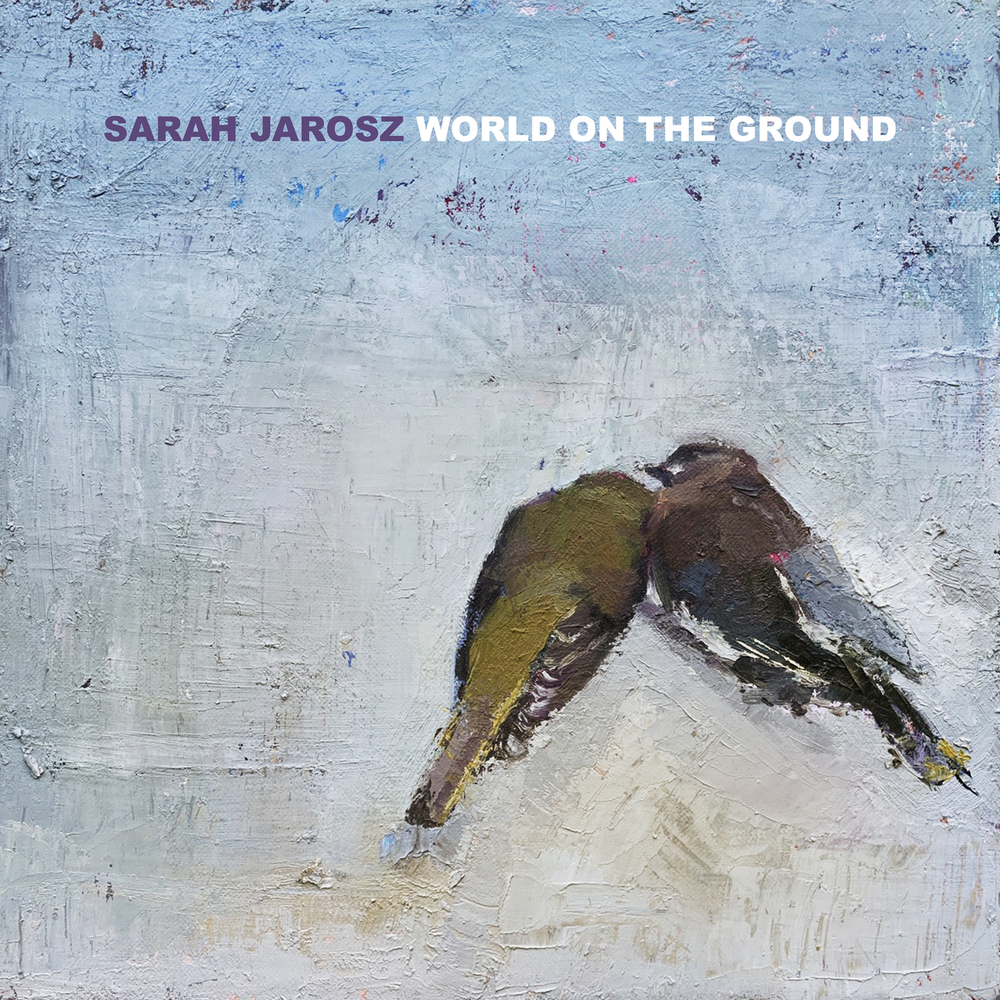 World On The Ground

Sarah Jarosz releases World On The Ground, the follow-up to her 2016 Grammy-winner Undercurrent. It’s produced by the esteemed John Leventhal, much feted for his work with Rosanne Cash, Elvis Costello and others.

World On The Ground sees Jarosz exploring the tension and inertia of living in a small town. It’s informed by her own experience as a native of Wimberley, Texas, which has a population of 2,626. She now lives in New York City. The album is “populated by sensitive souls, aimless wanderers, and back-porch daydreamers.” It’s also described as having “the scope of a novel and a sound inspired by classic Texas songwriting.”
44.1 kHz / 24-bit PCM – Rounder Studio Masters