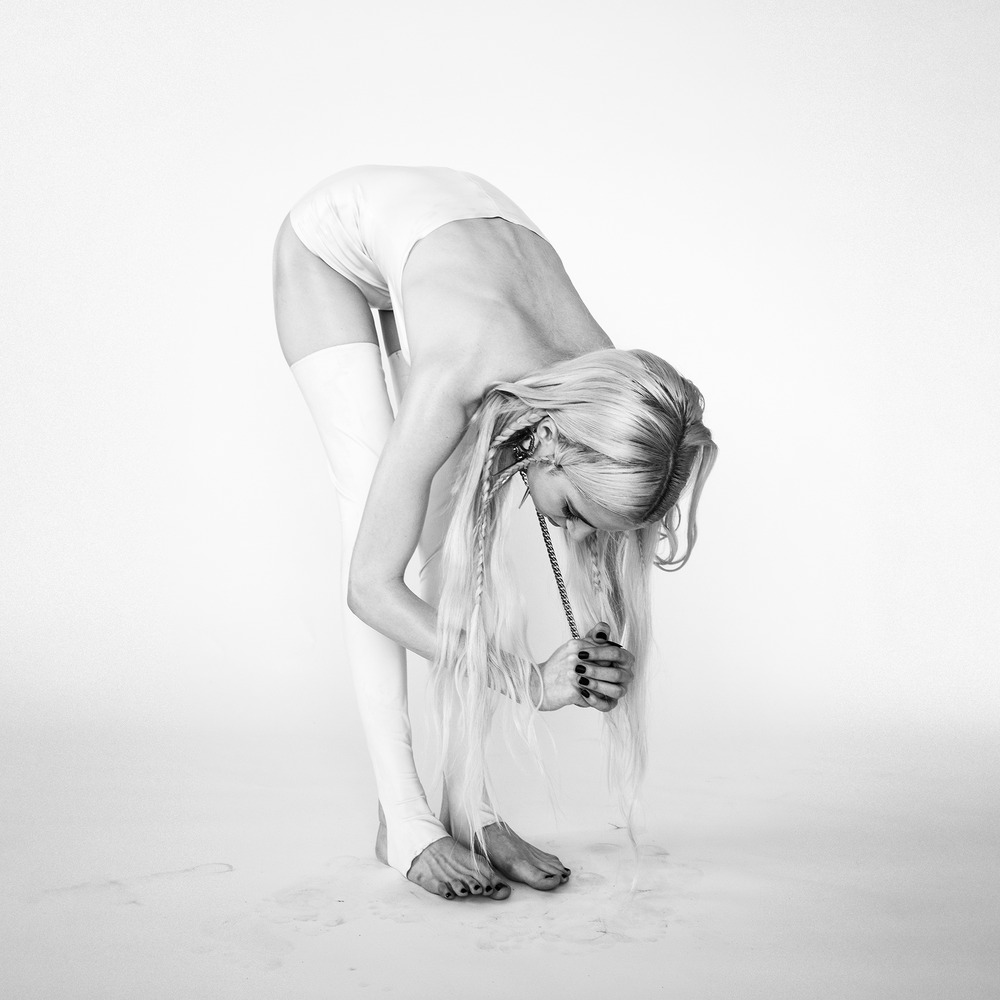 All The Things She Said (Single)

Available in MQA and 44.1 kHz / 24-bit AIFF, FLAC audio formats
By subverting the ideals and constructs of society, rules, and religion, progress transpires. Poppy leverages evolution as a weapon for transformation. By doing so, she asserts herself as an anti-hero for a gender-less and genre-less world in need of a god-dess. Following the release of her highly-praised new album, I Disagree, Poppy now is releasing a cover of the 2002 pop hit, "All The Things She Said", by Russian pop duo t.A.T.u. At the time of release, the track was a controversial discussion piece, with its music video portraying a teenage lesbian romance. Poppy releases the track now as a companion piece to Pride Month, and in light of the mass fights for equality and rights erupting across the United States and the world.
44.1 kHz / 24-bit PCM – Sumerian Records Studio Masters