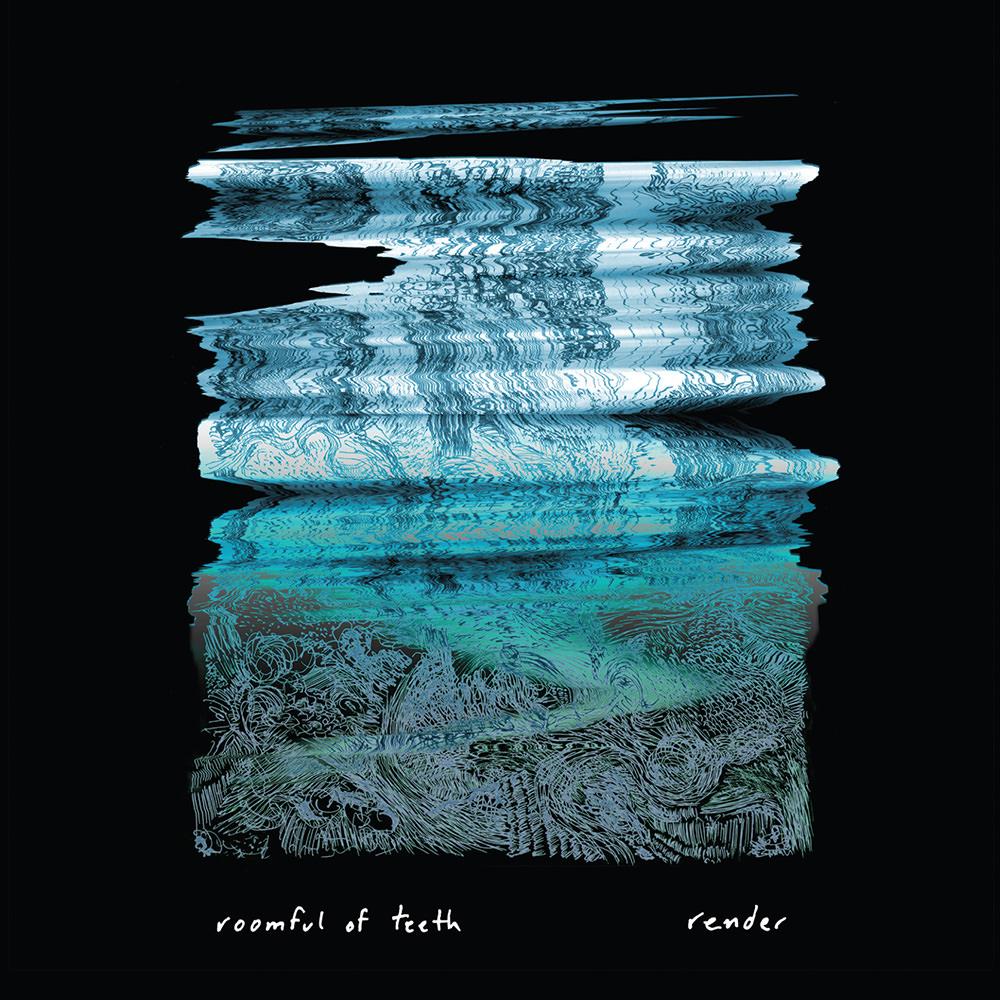 "The album's centerpiece (the 12-minute epic Beneath) fully utilizes the group's collective four-octave range in the creation of a percussive, mournful piece that's as close to heaven as the living will ever know ..."
- Exclaim!

The sophomore album from innovatIve vocal octet Roomful of Teeth, Render builds on the group's widely acclaimed first album, a 2014 Grammy winner for Best Chamber Music/Small Ensemble Performance. Render delights and surprises with compositions from Missy Mazzoli, William Brittelle, Wally Gunn, Caleb Burhans, Eric Dudley and group leader and founder Brad Wells. This collection of works is consistently, unstintingly gorgeous, presenting an unimaginably varied sound world, all the while spotlighting Roomful of Teeth's trademark virtuosity. Render could be considered a companion to the group's first record: it features the same singers, engineer and some of the same composers as the first and it includes a remarkable multi-movement work spread across the album, but this second record is very much in a class of its own.
192 kHz / 24-bit, 96 kHz / 24-bit PCM – New Amsterdam Studio Masters