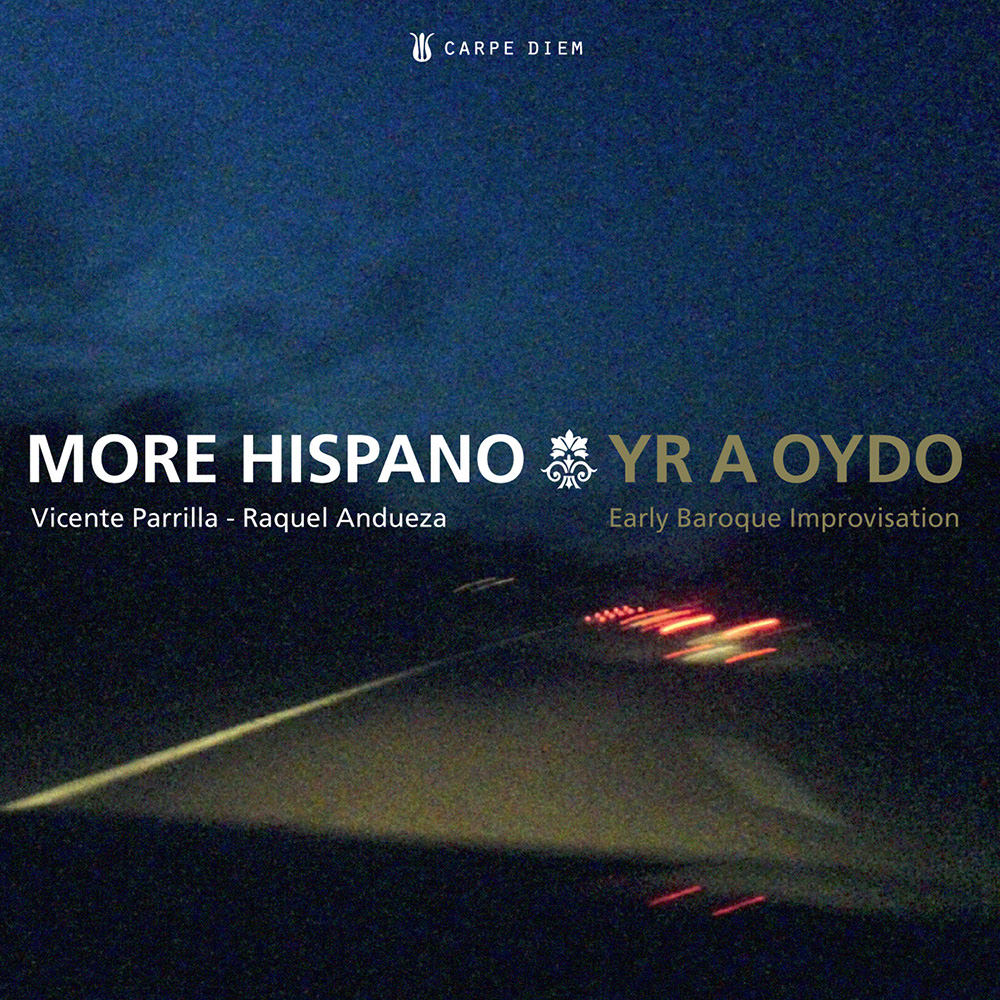 "... Parilla and company go all out. Raquel Andueza sings the vocal pieces with an appealing, earthy and almost vibrato-free tone and adds inventive vocalise to some of the instrumental workouts ... Parilla, on recorder, takes turns with the other instrumentalists elaborating on the composers’ melodies, often adding modal touches and varying the rhythms, much as a virtuosic jazz band would do with a group of standards."
- The New York Times

Nominated for an ICMA in 2011, this is an innovative album containing improvised Baroque chamber music led by recorder player Vicente Parrilla. He and his young Spanish ensemble present ancient music of early 17th century Spain and Italy, completely improvised, performed exclusively on historic instruments and artful replica of instruments that were in use in the 17th century. This recording is the outcome of the musicians' experimentation and struggle with historical standards, longstanding shared performances and playful interaction with their instruments, peer musicians and not least themselves. The album stands in the tradition of the practice of improvisation: not one piece was played twice in equal manner, no solo was predictable, no one knew at the beginning of a piece when or how it would end.
44.1 kHz / 24-bit PCM – Carpe Diem Studio Masters