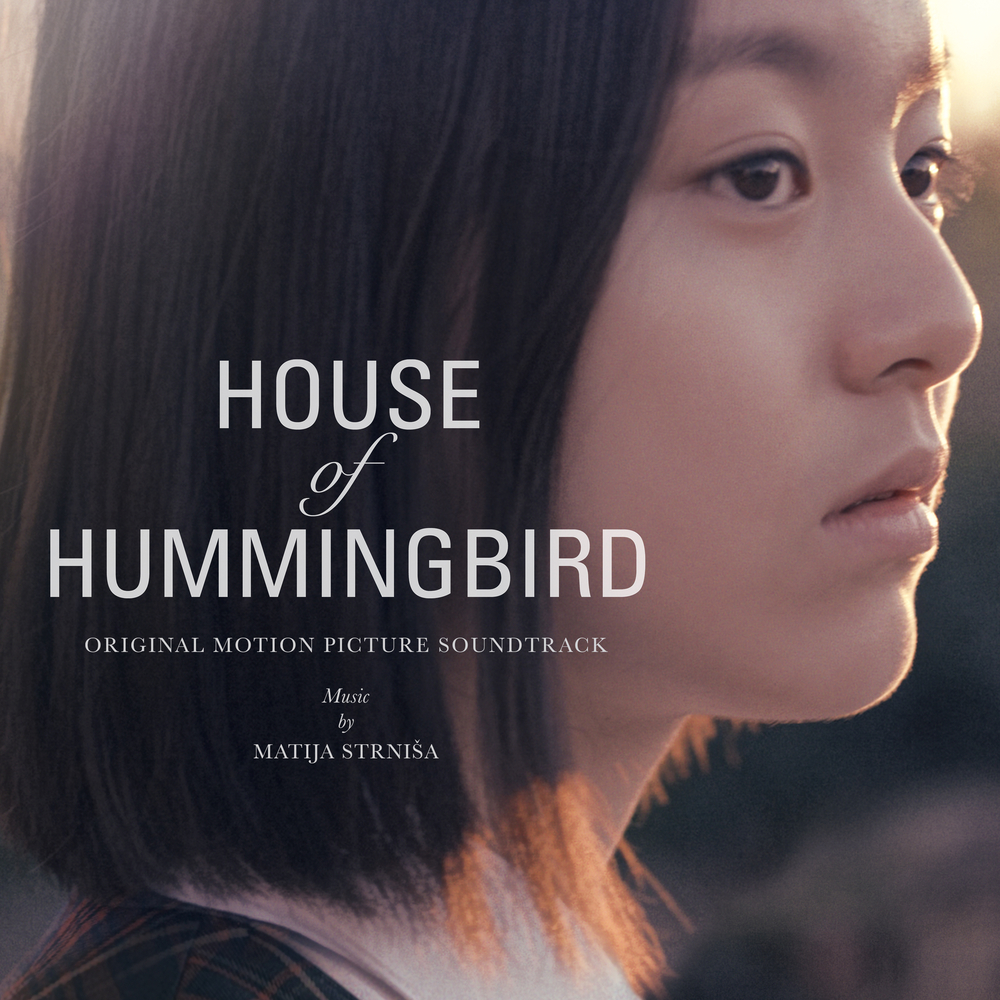 Available in 48 kHz / 24-bit AIFF, FLAC audio formats
"The film follows 14-year-old Eun-hee as she moves through life like a hummingbird, searching for a taste of sweetness. Ignored by her parents and abused by her brother, Eun-hee’s relationships are complicated. Her confused emotions are beautifully echoed in the film’s haunting soundtrack by composer Matija Strniša." - Forbes Lakeshore Records releases the Original Motion Picture Soundtrack to the award-winning Korean film House of Hummingbird, with music by Matija Strniša. “For me, the role of the film score is often the interplay of contradictory emotions and finding the right balance between them. With the score for House of Hummingbird I was trying to bring across the feelings of loneliness and despair, being at the same time a bit in love, while also having genuine feelings of gratefulness and a positive attitude to life.” - Matija Strniša
48 kHz / 24-bit PCM – Lakeshore Records Studio Masters