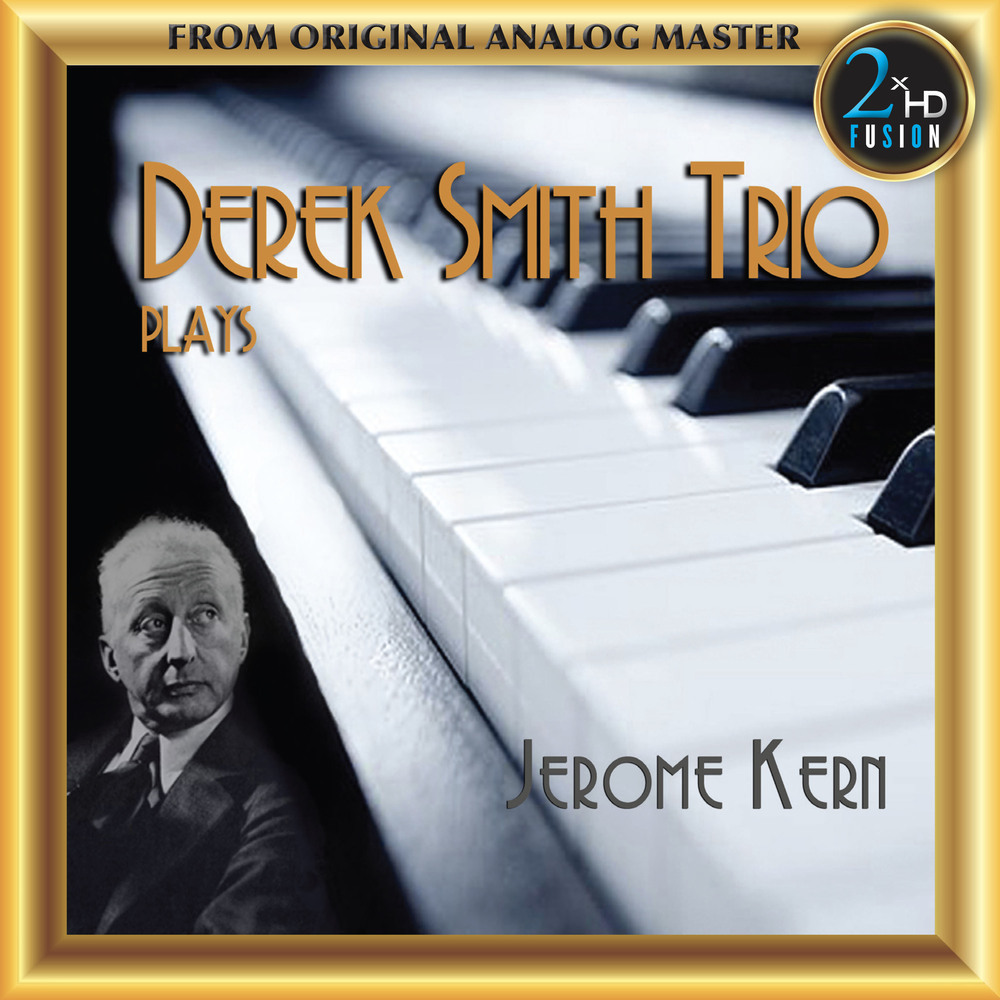 Available in 192 kHz / 24-bit, 96 kHz / 24-bit AIFF, FLAC and 11.2896 MHz, 5.6448 MHz, 2.8224 MHz DSD high resolution audio formats
"In short, this title could just as well have been titled 'Smith Swings Kern.' Tunes such as 'The Way You Look Tonight,' 'I'm Old Fashioned,' and 'I Won't Dance' are given a glowing burnish by Smith and his cohorts. Even on the tunes where his pace slows down a dash, there's still a swinging swagger to them, such as 'The Folks Who Live on the Hill.' If your collection lacks an album featuring the compositions of Jerome Kern, you would be hard-pressed to find a more satisfying one than this." - Dave Nathan (Jazz Writer) The release is a stunning tribute to the music of Jerome Kern, an American composer responsible for some of the greatest pieces in the American Songbook through his contributions to American Musical Theatre - in particular his collaborations with Oscar Hammerstein II. Kern's output is surveyed throughout the ages on this fine selection of pieces. Derek Smith is joined by Ronnie Bedford on drums and Linc Milliman on bass for these 11 tracks, complete with alternate takes.
192 kHz / 24-bit, 96 kHz / 24-bit PCM and 11.2896 MHz, 5.6448 MHz, 2.8224 MHz DSD – 2xHD Studio Masters