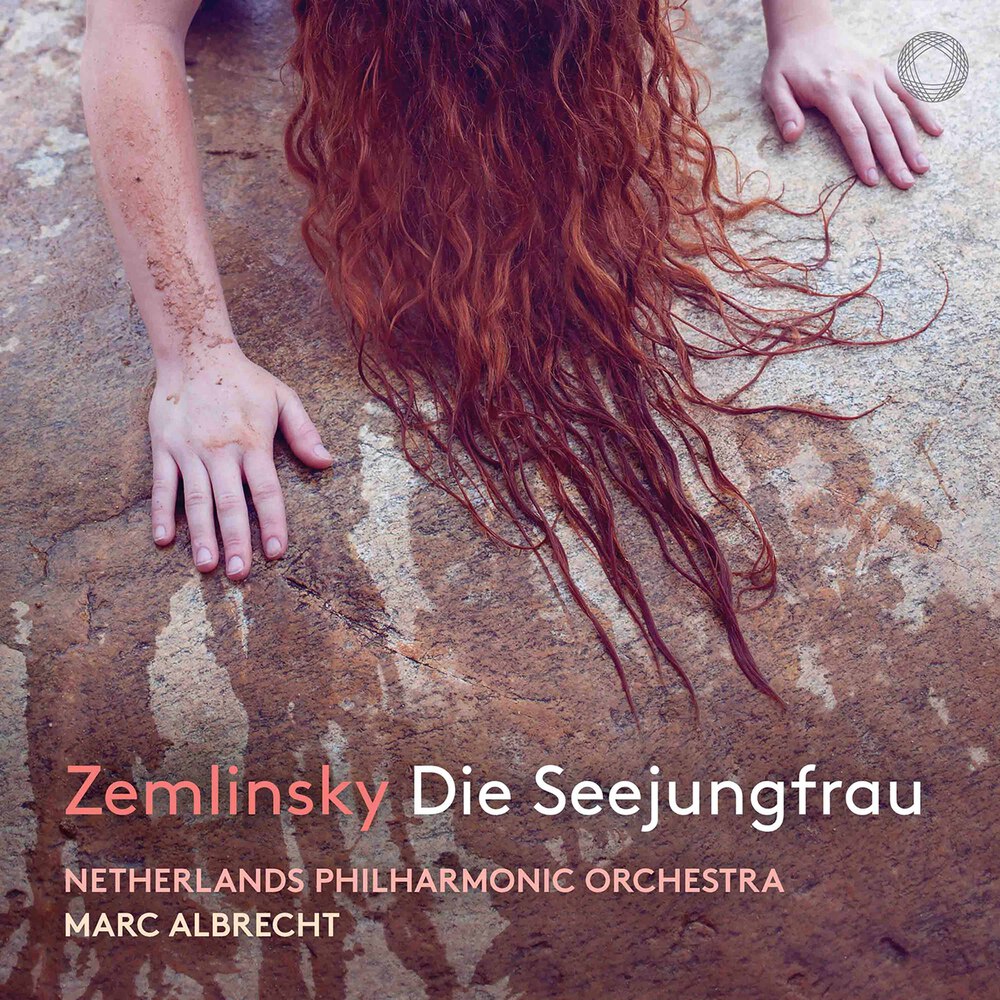 Available in 96 kHz / 24-bit AIFF, FLAC high resolution audio formats
Marc Albrecht and the Netherlands Philharmonic Orchestra present Zemlinsky’s lush symphonic poem "Die Seejungfrau". Zemlinsky was a child of fin-de-siècle Vienna, who for decades has been overshadowed by colleagues such as Gustav Mahler – the man who married Alma, the woman Zemlinsky also loved - and Arnold Schoenberg – the man who would later become his brother-in-law. In recent times, Zemlinsky is finally gaining the recognition he deserves. The same applies to his symphonic poem "Die Seejungfrau", based on Andersen’s Little Mermaid story. Zemlinsky withdrew the score after its premiere in 1905; the three movements were first reunited in the 1980s thanks to scholars, after which the piece could start its second life. "Die Seejungfrau" seems inspired by Zemlinsky’s love in vain for Alma, clothed in cinematic fin-de-siècle music with Debussy-like evocations of the sea. This new recording marks the final PENTATONE album of Marc Albrecht as chief conductor of the Netherlands Philharmonic Orchestra. It is their sixth collective PENTATONE recording, and underlines their proficiency in German late-Romantic repertoire.
96 kHz / 24-bit PCM – PENTATONE Studio Masters