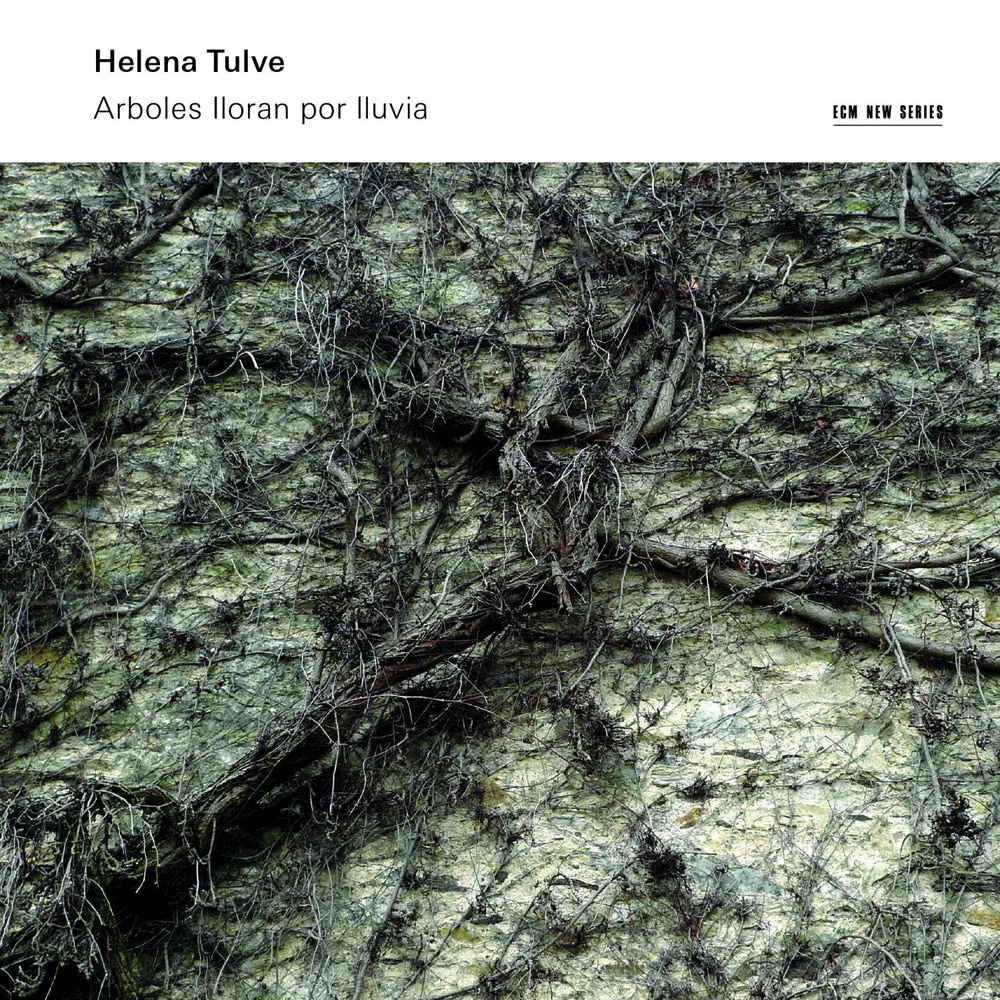 Available in 44.1 kHz / 24-bit AIFF, FLAC audio formats
"Four Stars ... the predominant mood is introspective, almost meditational, the textures and harmonies beautifully imagined, the sense of pulse and forward momentum often elusive ... wonderfully achieved." - The Guardian "Estonia continues to produce a wealth of composers out of all proportion to its size and population and Helena Tulve is clearly one with whom to reckon. Four of the works on this portrait disc are vocal, yet this hardly signifies uniformity of expression, hence the sheer timbral allure ..." - Gramophone "Recording of the Month. I have listened repeatedly to this superb release for the expressive strength of the music, the excellent performances apparently all in the composer's presence and the very fine recording of the kind one has come to expect from ECM. Make no mistake: this is one of the finest discs to have come my way recently." - MusicWeb International The Estonian National Symphony Orchestra is joined by several marvellous soloists and ensembles on this highly-praised recording of five works by Estonian composer Helena Tulve.
44.1 kHz / 24-bit PCM – ECM New Series Studio Masters