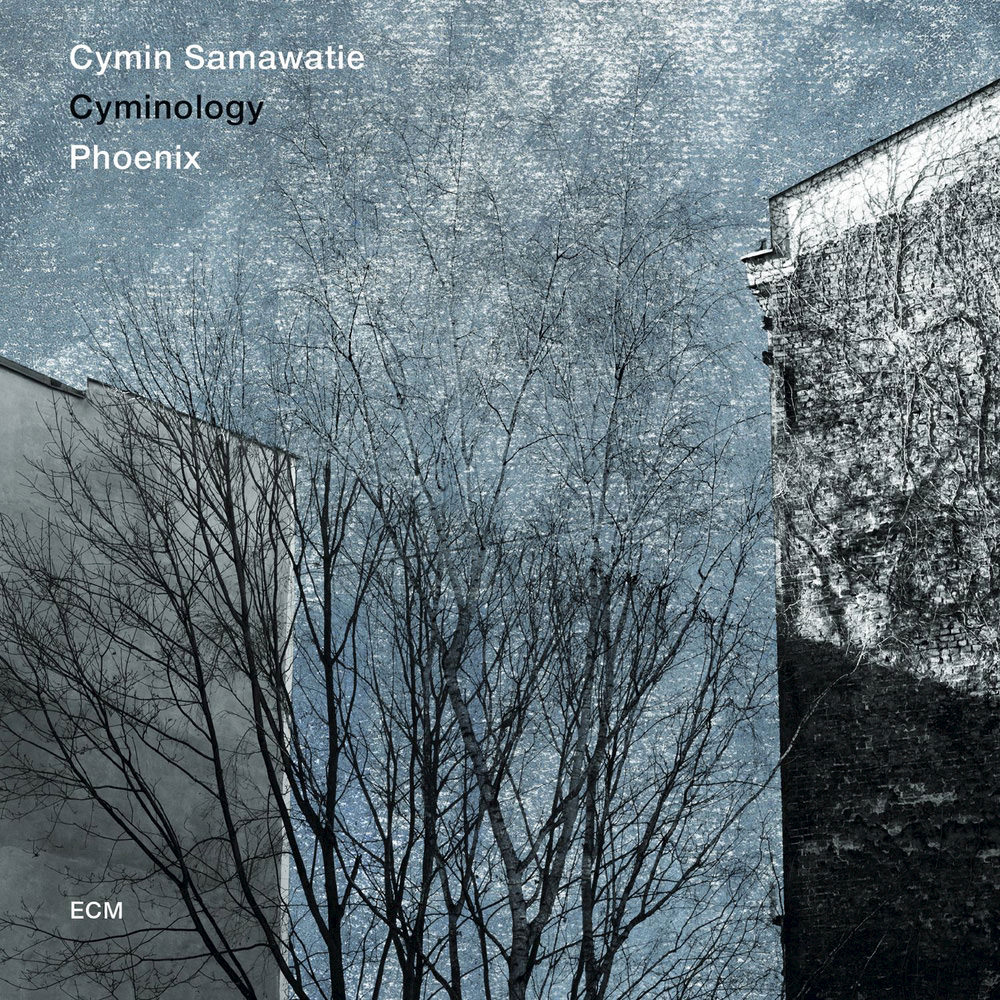 Available in 96 kHz / 24-bit AIFF, FLAC high resolution audio formats
"... listening to Phoenix I may have been missing some of the subtler nuances of the lyrics, well, all of them actually, but treating the voice as an instrument proves quite rewarding when it’s as affecting as Samawatie’s ... she duets with Martin Stegner’s viola in especially striking manner ... throughout this set the combination of Samawatie’s vocals and the mixture of jazz shapings and unfamiliar rhythms is highly involving, helped by the way this recording makes the slightest touch of stick on cymbal crystal clear and reveals instruments in sharp relief." - Hi-Fi News & Record Review German-Iranian singer Cymin Samawatie and her Berlin-based band Cyminology continue on their unique course, allowing the subtle yet dynamic sounds and rhythms of Persian poetry to influence their compositions and improvisation. Like its predecessors, Phoenix was produced in Oslo, however the core quartet is joined for the first time on record by Martin Stegner, the Berlin Philharmonic violist who has been a frequent collaborator since 2011. The viola, the string instrument closest to the human voice, becomes a kind of second singer here, extending the sense of East/West dialogue alive in the music.
96 kHz / 24-bit PCM – ECM Records Studio Masters