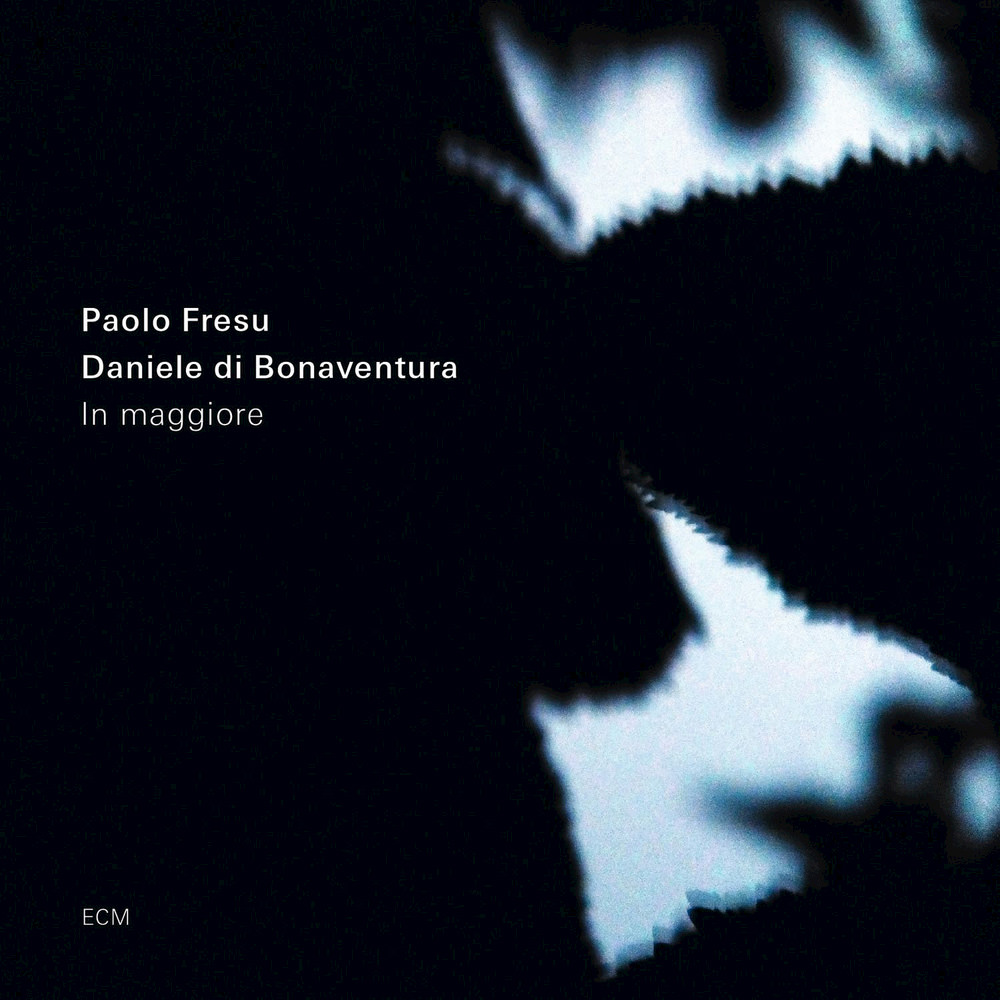 Available in 96 kHz / 24-bit AIFF, FLAC high resolution audio formats
"Four Stars ... a definition of modern lyricism in its fusion of early-Miles pensiveness, the bandoneon’s warm embrace and a mixture of originals and covers that sound like lullabies, love songs and valedictions. It’s the kind of ECM mix that seduces those preferring the directness of folk song or the elegant symmetries of classical music into the jazz camp." - The Guardian Paolo Fresu and Daniele di Bonaventura have discovered a strong creative affinity and developed their lyrical musical language over a decade of collaborative projects. In Maggiore, their first album in duo formation, explores a more intimate expressive dimension, in which Fresu the trumpeter and di Bonaventura the bandoneonist deploy the poetry of small sounds and gestures. Their focus is on the colours generated by the breath flowing through the valves of Fresu’s horns and vibrating in di Bonaventura’s reeds. The detailed recording was made in the warm and spacious acoustics of the Auditorio Stelio Molo RSI in Lugano, Italy in May 2014.
96 kHz / 24-bit PCM – ECM Records Studio Masters