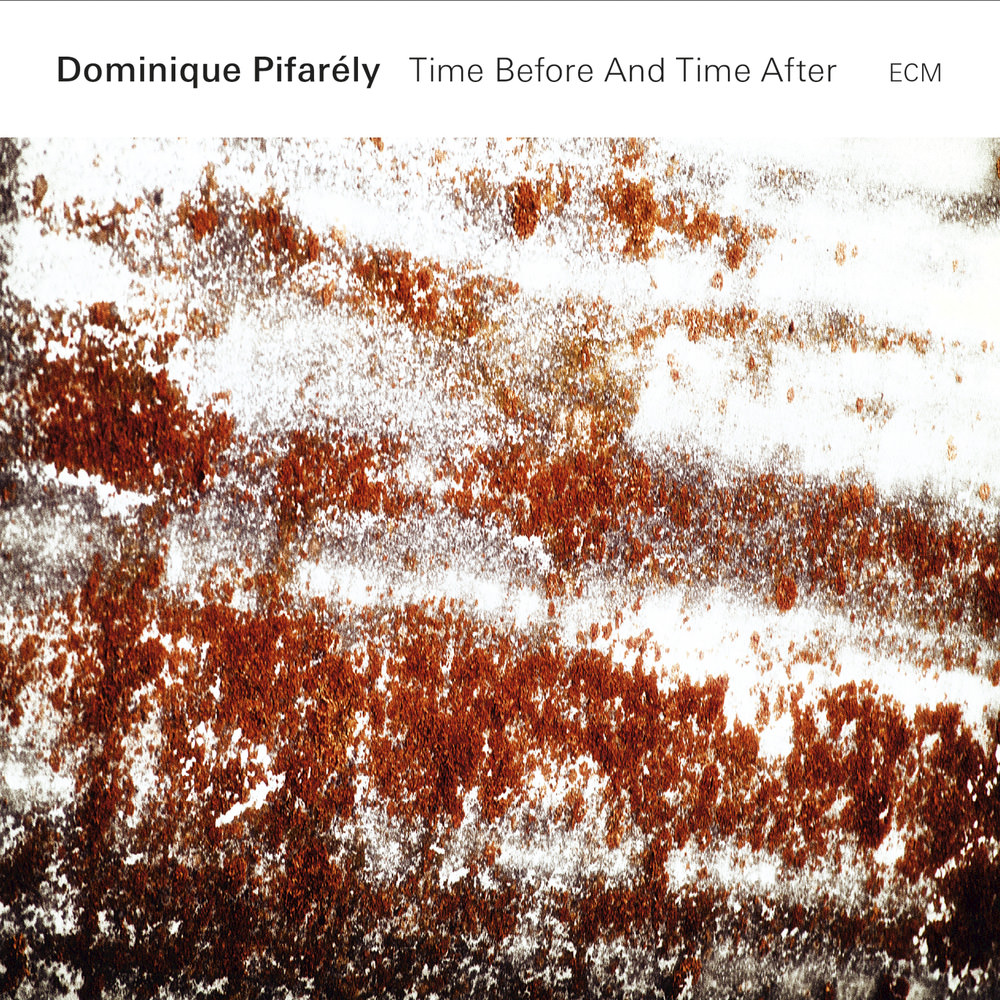 Time Before And Time After (Live)

Available in 88.2 kHz / 24-bit AIFF, FLAC high resolution audio formats
French violinist Dominique Pifarély presents this outstanding solo violin recital, recorded live in 2012 and 2013 at performances in France. The music is totally improvised, apart from a free interpretation of the jazz standard My Foolish Heart by Victor Young, roving through a range of moods and atmospheres, textures and tone colours, dynamically and unpredictably. "Playing solo is exciting for me. It’s like a very personal workshop. More than in any other configuration it is in the solo playing that I work on and develop my improvisational language: the grammar, the style and the shape of the music. It was important to me to document the music in a live context. To be able to play with this kind of intensity I find I need the audience, the feeling of having someone to address the music to. There is a certain rapport that develops, based on shared listening." - Dominique Pifarély
88.2 kHz / 24-bit PCM – ECM Records Studio Masters