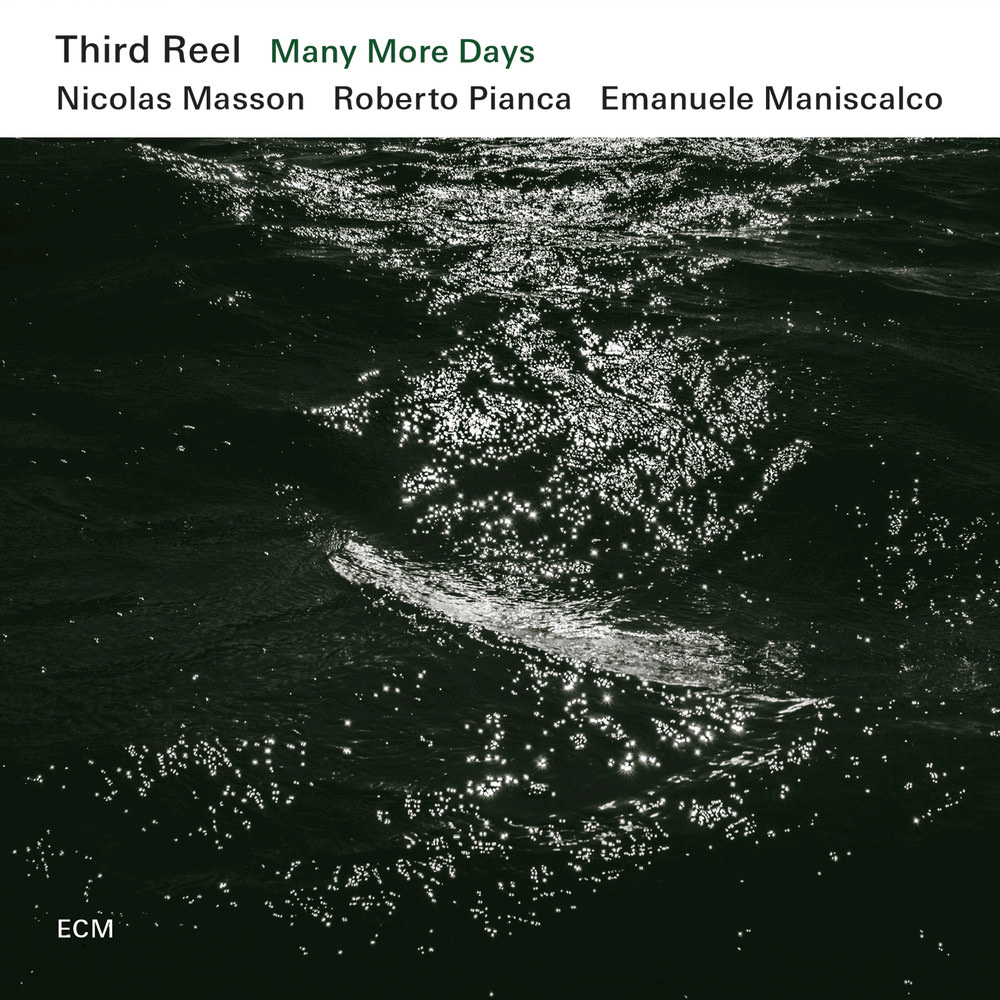 Available in 96 kHz / 24-bit AIFF, FLAC high resolution audio formats
"... Pianca uses his guitar in a similar way to Eivind Aarset creating atmospheres and multilayered drones that surround the other instruments ... Maniscalco’s dual role, sometimes on drums but sometimes on piano, gives the trio a broad palette." - TheJazzBreakfast.com Swiss/Italian trio Third Reel takes its open plan music to the next level on this album, the band's second. Each member brings his own distinct compositional signature into the collective, but from the outset their pieces are “always conceived as material for multiple, unpredictable developments," according to drummer and pianist Emanuele Maniscalco. Nicolas Masson’s elegant clarinet and lean-toned tenor sax are emphasized on this recording while guitarist Roberto Pianca serves as real time orchestrator, subtly enfolding the interaction with swelling sustained chords.
96 kHz / 24-bit PCM – ECM Records Studio Masters