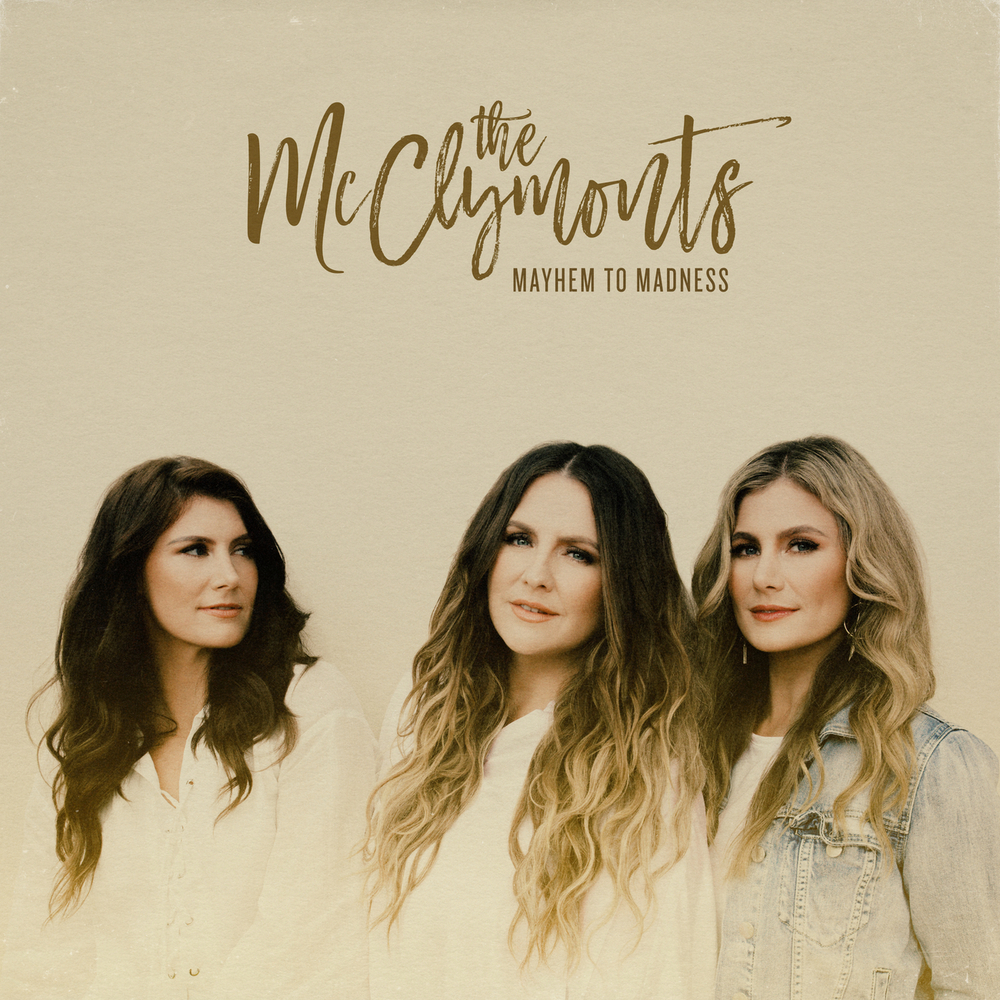 Available in 96 kHz / 24-bit AIFF, FLAC high resolution audio formats
On their unique path to personal and artistic euphoria, The McClymonts spend half their time in the mayhem of their hectic family lives - and the other half in the madness of a relentless touring schedule. Somewhere in between, they have carved out the space to breathe life into their first studio album in over 3 years. The McClymonts have revealed their sixth studio album Mayhem to Madness. Mayhem to Madness was co-written by Brooke, Sam & Mollie McClymont with additional credits from Lindsay Rimes, Phil Barton, Robby De Sa, Georgi Kay, Jennifer Hanson, Alexandra Hosking, Whakaio Taahi, Lindsey Jackson and Andy Mak who produced the album and co-wrote “I Got This”. Included on the album is a cover of Fleetwood Mac’s, 'Little Lies'.
96 kHz / 24-bit PCM – Universal Music Australia Pty. Studio Masters