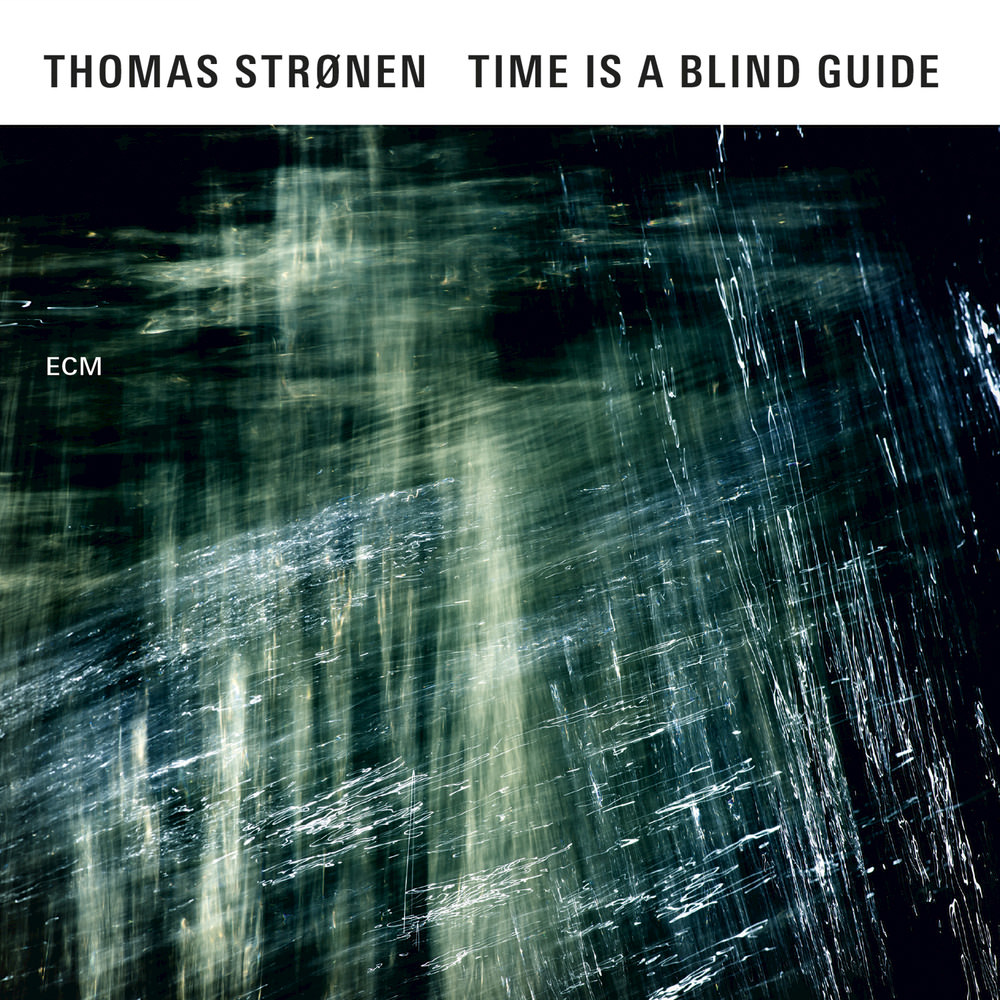 Time Is A Blind Guide

Available in 96 kHz / 24-bit AIFF, FLAC high resolution audio formats
"Four Stars ... an unusual brew of jazz piano, Northern European laments, gamelan and African-influenced grooves from three percussionists ... creates the impression of a jazz piano trio finding itself in a room with an ethereal strings-and-drums chamber group ... it’s often jazzy and songlike ... there are warmly acoustic, all-percussion interludes, tone-bending violin passages and on the title track, a rocking folk melody and Jarrettish improv against muscular, tone-rich drumming. If crossover means anything, this is a fascinating example." - The Guardian Time Is A Blind Guide is both the title of this debut album and the name of Thomas Strønen’s Norwegian-British ensemble. In contrast to Strønen’s previous electronic work, TIABG is an all-acoustic group playing what its drummer-leader-composer calls "melodic music with a twist." Its melodies unfurl sinuously over shifting rhythmic patterns, incorporating a number of overlapping musical subgroups. On several songs Strønen is joined by two guest percussionists, who assert strong and solid grooves, allowing Strønen to play freely on top of the rhythms and to interact dynamically with outstanding young English pianist Kit Downes. "The instrumentation is a result of my wish of incorporating several ensembles within the framework of a larger ensemble. It’s partly based on a vision of a string section with bass, cello, violin and viola d’amore as I’ve written extensively for strings, partly based on a vision of a percussion ensemble and an extended piano trio, all of which will be framed within a chamber ensemble manned by strong, expressive musicians." - Thomas Strønen
96 kHz / 24-bit PCM – ECM Records Studio Masters