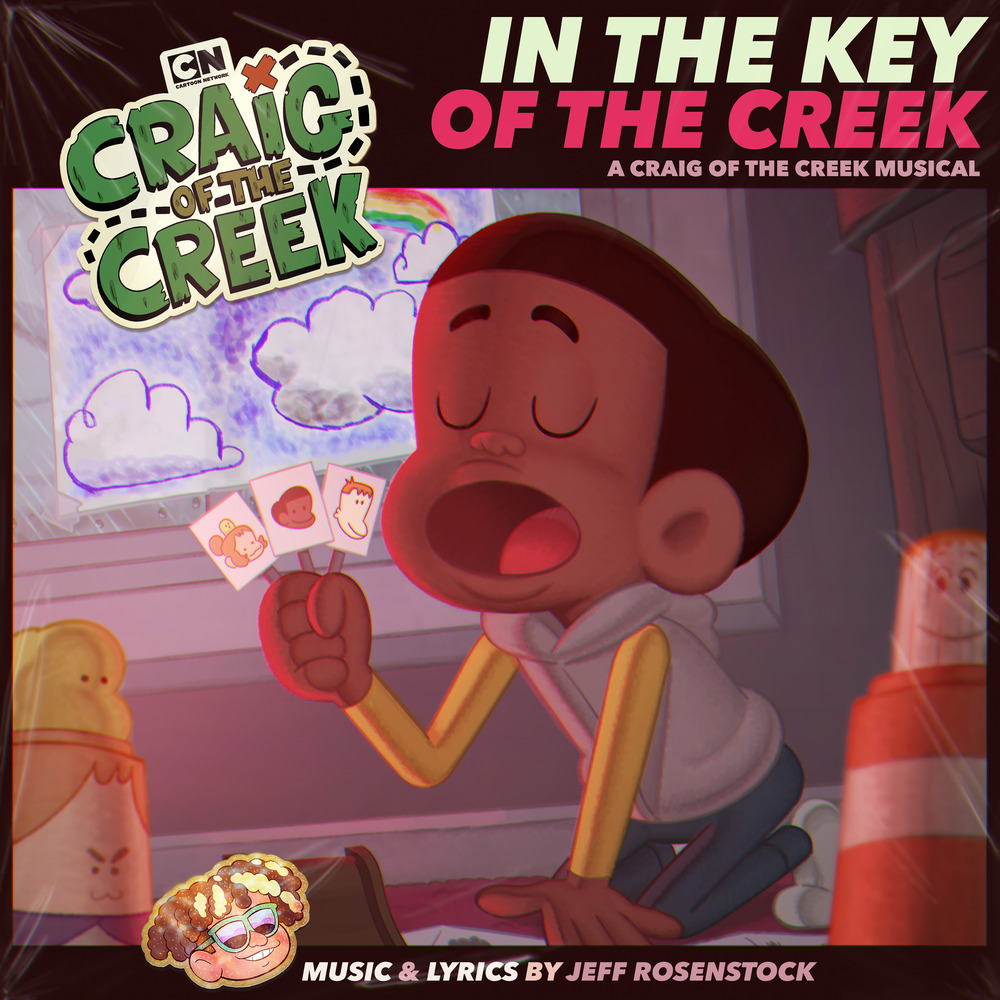 Craig of the Creek, Jeff Rosenstock

WaterTower Music has released a soundtrack album for the musical episode In the Key of the Creek of the Cartoon Network animated series Craig of the Creek.

In the Key of the Creek is written by Tara Helfer & Ashley Tahila and follows Craig as he uses his toys and imagination to create his own Creek adventure when he is locked inside on a rainy day.
44.1 kHz / 24-bit PCM – Cartoon Network / WaterTower Music Studio Masters