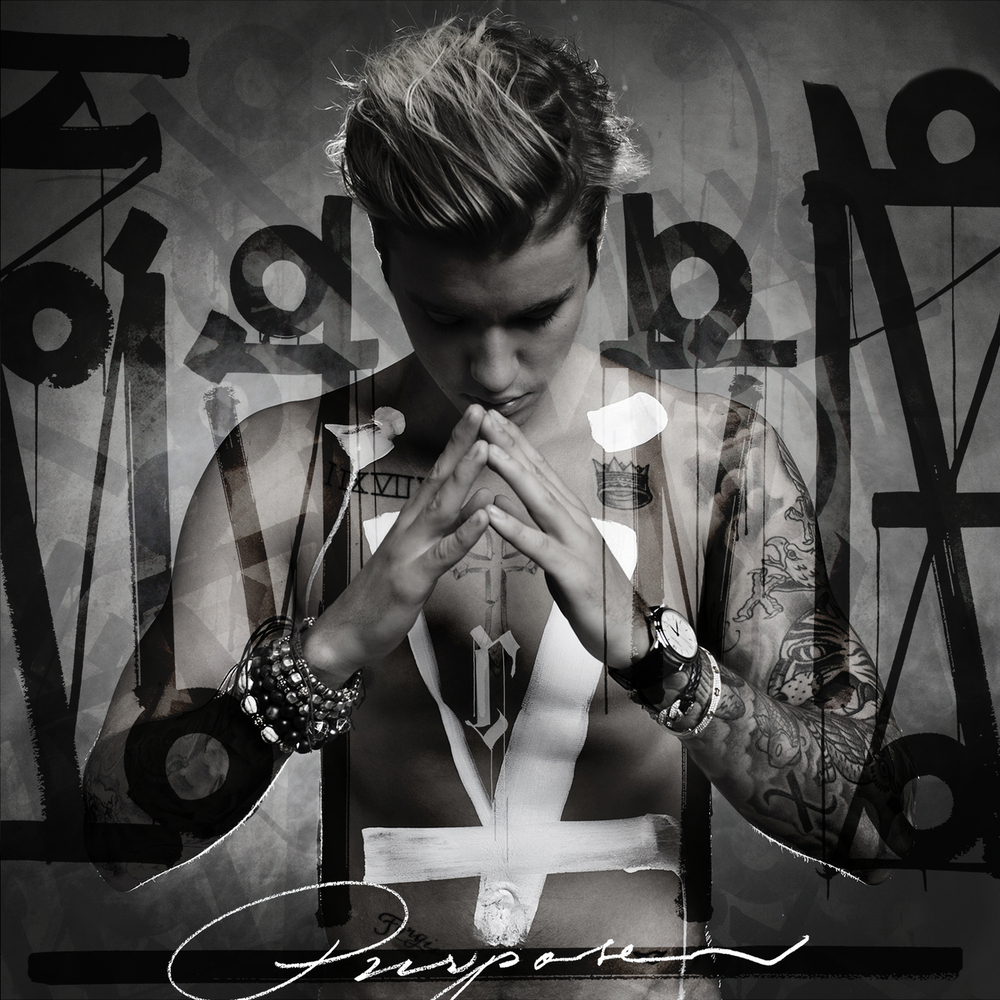 Available in 44.1 kHz / 24-bit AIFF, FLAC audio formats
Billboard 200 - #1, 2015 Billboard Hot 100 - #1, 2015 - What Do You Mean? Billboard Hot 100 - #2, 2015 - Sorry Grammy Award nomination - Album of the Year, 2016 Grammy Award nomination - Song of the Year, 2016 - Love Yourself Grammy Award nomination - Best Pop Vocal Album, 2016 Grammy Award nomination - Best Pop Solo Performance, 2016 - Love Yourself Grammy Award nomination - Producer of the Year, Non-Classical, 2016 Grammy Award - Best Dance Recording, 2015 - Where Are Ü Now Juno Award - Pop Album of the Year, 2016 Juno Award Nomination – Juno Fan Choice, 2018 "... Bieber looks for romantic clarity on his breezy single, What Do You Mean? ... the limber track finds Bieber crooning over looped vocal samples, gentle piano chords and tropical synths." - Rolling Stone "Four Stars ... (What Do You Mean? is) positioned as (Bieber's) huge comeback bid ... synthesizes the positive components of Where Are U Now and presents something warmer and friendlier, but no less nuanced or impressive." - Billboard Justin Bieber's first album of new material in over three years, the Grammy and Juno Award-winning Purpose features songwriting and production collaborations with Ed Sheeran, Skrillex, Diplo, Benny Blanco and many others. Described as a more "mature and personal" outing, two advance tracks from the album were met with massive worldwide success. The lead single What Do You Mean? debuted at number one on the Billboard Hot 100, (his first-ever US number one song), topped the charts in at least 18 other countries and has sold over a million copies. The second single Sorry, produced by Skrillex, broke into the top five in 16 countries and hit number two in the US. This deluxe edition contains five bonus tracks, including We Are with guest Nas. "People will be able to really get into where my heart is. It's about my journey in life, stuff that I've been through. Maybe I can teach a lesson, certain things that are inspiring." - Justin Bieber
44.1 kHz / 24-bit PCM – RBMG/Def Jam Studio Masters