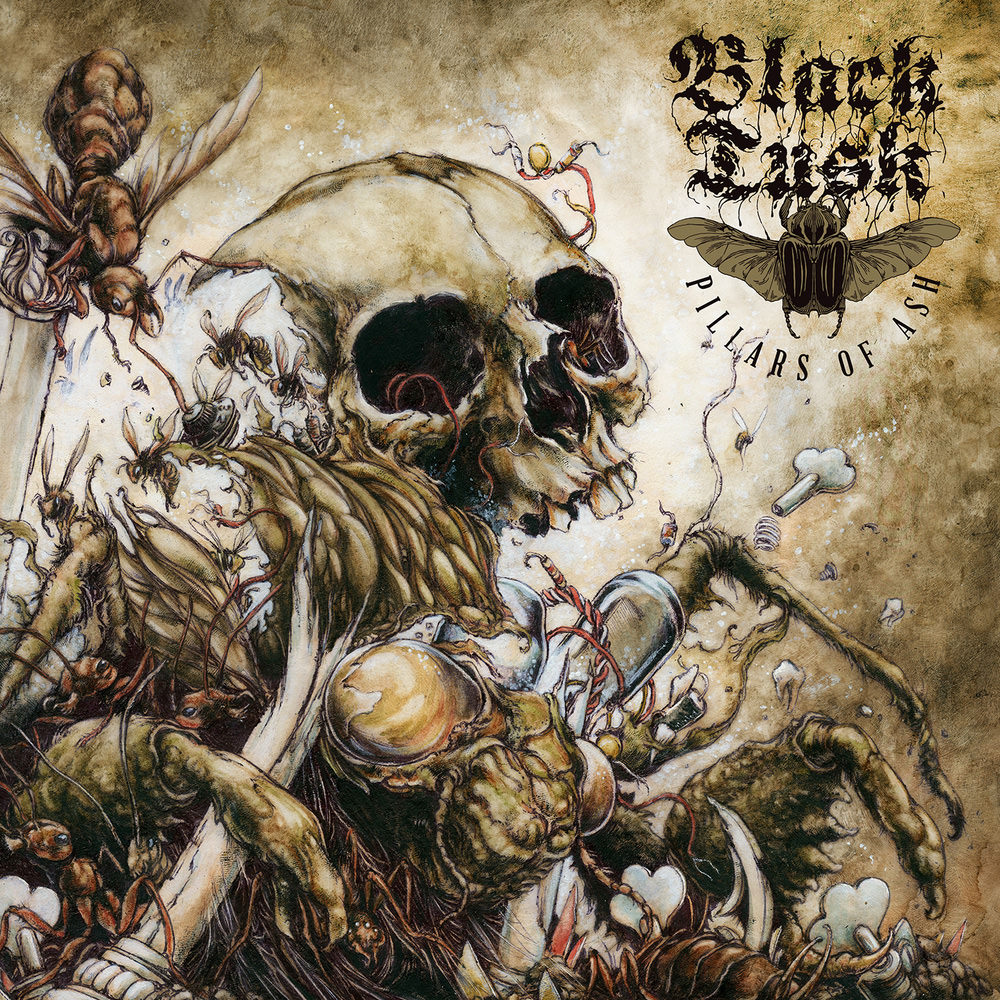 After four albums, numerous splits and EPs and thousands of shows, punk/metal power trio Black Tusk was faced with an immense and unexpected tragedy in late 2014 when founding bassist and vocalist Jonathan Athon was killed in a motorcycle accident. Released as a testament and tribute to his profound and lasting legacy on the heavy music scene, Pillars of Ash marks his final recordings with the band. Produced by Toxic Holocaust's Joel Grind, Pillars of Ash is the culmination of three bandmates' blood, sweat and tears; their finest accomplishment to date.
96 kHz / 24-bit PCM – Relapse Records Studio Masters