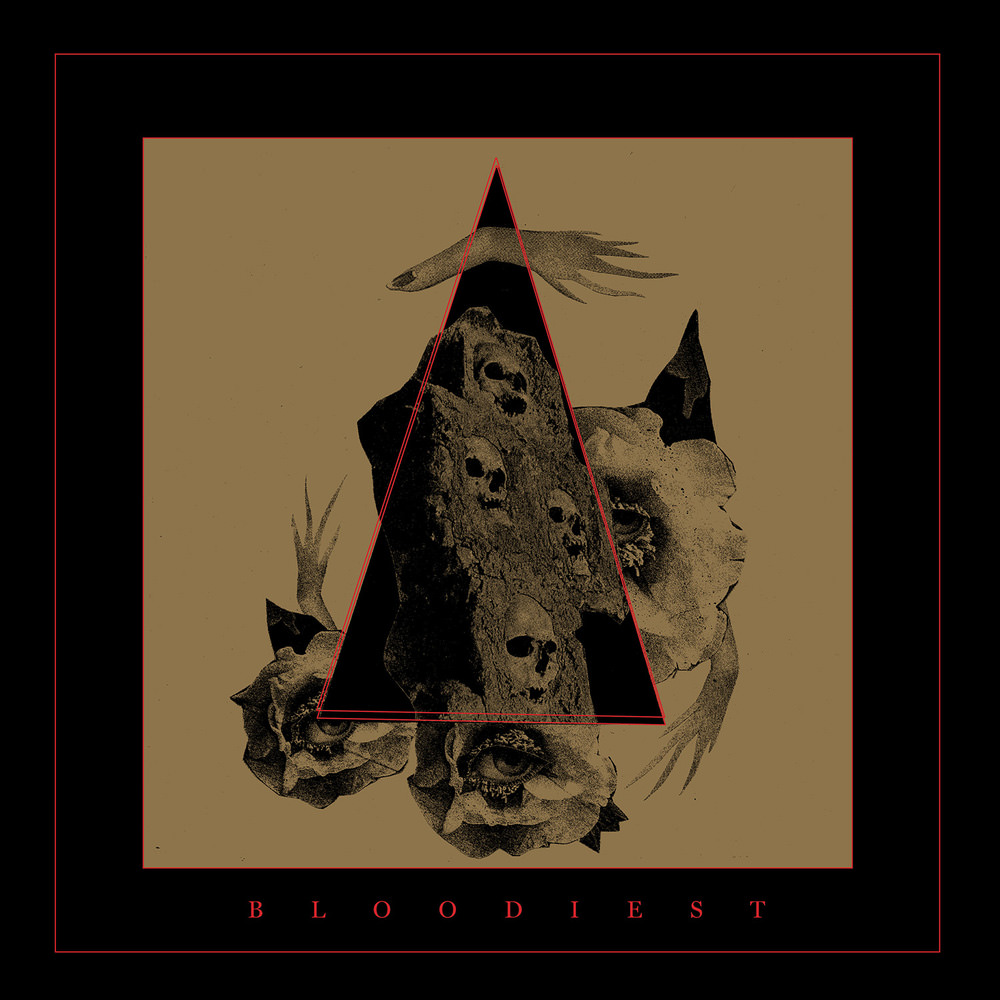 Available in 88.2 kHz / 24-bit AIFF, FLAC high resolution audio formats
This second album from Chicago's six-piece, experimental ensemble Bloodiest is packed with ritualistically heavy orchestrations, taking the distinctive genre-bending, wall-of-sound the band forged on its debut Descent to an entirely new level. Droning melodies, earthshaking riffs and trance-inducing atmosphere sounds wrap around one another in a tight, cohesive package. Produced by the band's own Tony Lazzara and Sanford Parker (YOB, Minsk) and led by the distinctive wail of frontman Bruce Lamont (Yakuza, Corrections House), the self-titled album further establishes the band as an inimitable force both in and beyond heavy music.
88.2 kHz / 24-bit PCM – Relapse Records Studio Masters