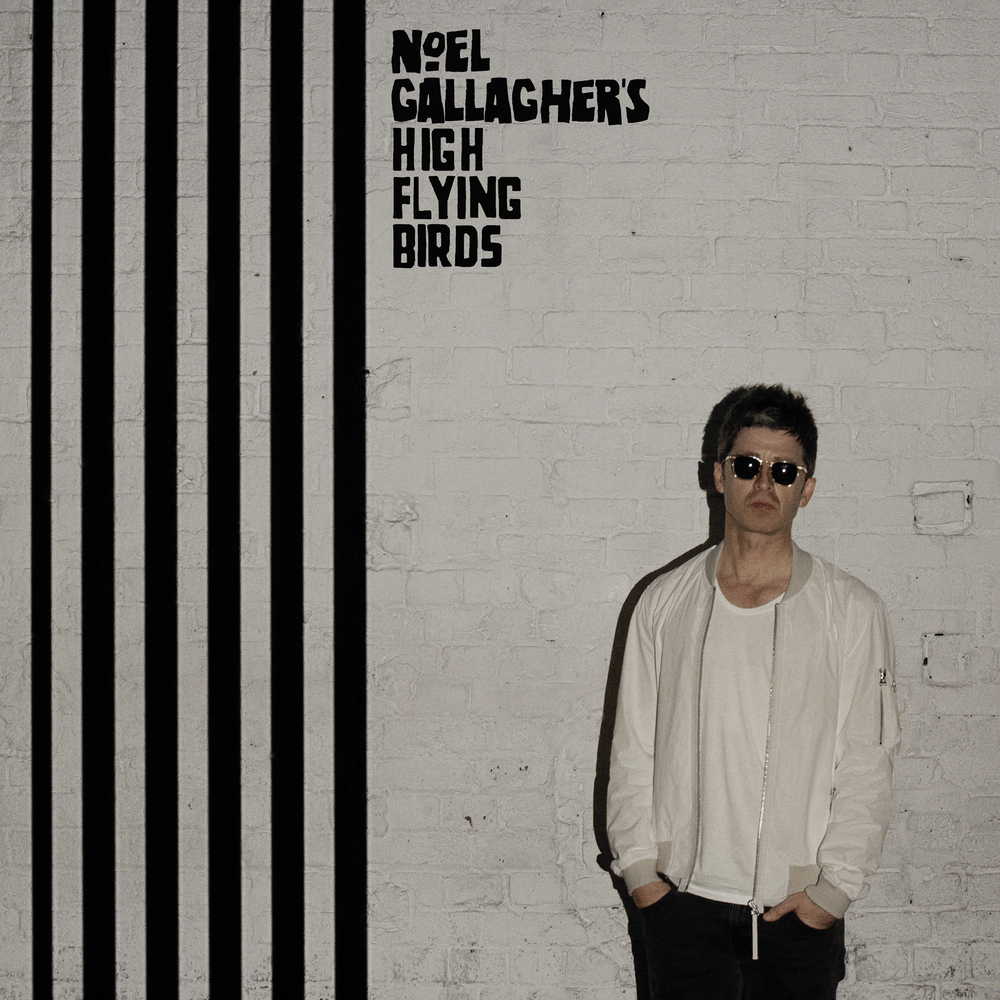 Available in 96 kHz / 24-bit AIFF, FLAC high resolution audio formats
Chasing Yesterday is the second studio album by the English rock band Noel Gallagher's High Flying Birds. Written and produced by eponymous frontman Noel Gallagher, the album was recorded from 2012 to 2014 at Strangeways and Abbey Road Studios in London. It was preceded by the singles "In the Heat of the Moment" and "Ballad of the Mighty I". Chasing Yesterday topped the UK Albums Chart in its first week of release. Gallagher's regular producer Dave Sardy was unavailable to work on Chasing Yesterday, so the album was self-produced by the High Flying Birds frontman, who stated that he "enjoyed the freedom of [producing the album] but not the responsibility". This deluxe edition features 3 exclusive bonus tracks alongside the Toy Drum remix of "In the Heat of the Moment".
96 kHz / 24-bit PCM – Sour Mash Records Ltd Studio Masters