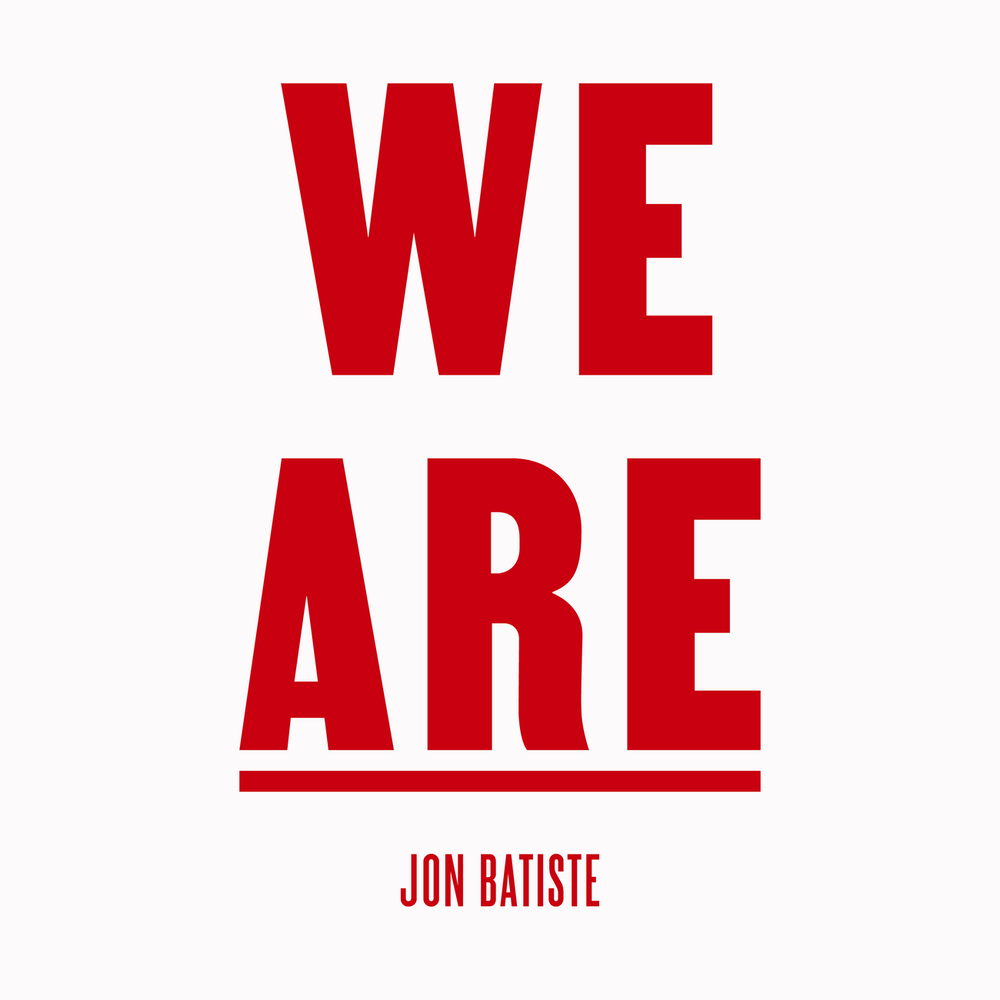 "WE ARE" is a single inspired by and taken from the musical protest march organized by Jon Batiste, which took place in New York City and saw thousands join him to confront police brutality and racial injustice. The New York City protest was just one of many happening around the world following the unlawful deaths of George Floyd, Breonna Taylor, and Ahmaud Arbery.

“This is a movement that exists because I believe the power of the arts and music is divine. Our ancestors used this power to create a better world for us and now we have the change to do the same. We are the ones to change the world. We are the golden ones.”
- Jon Batiste
48 kHz / 24-bit PCM – Verve Studio Masters