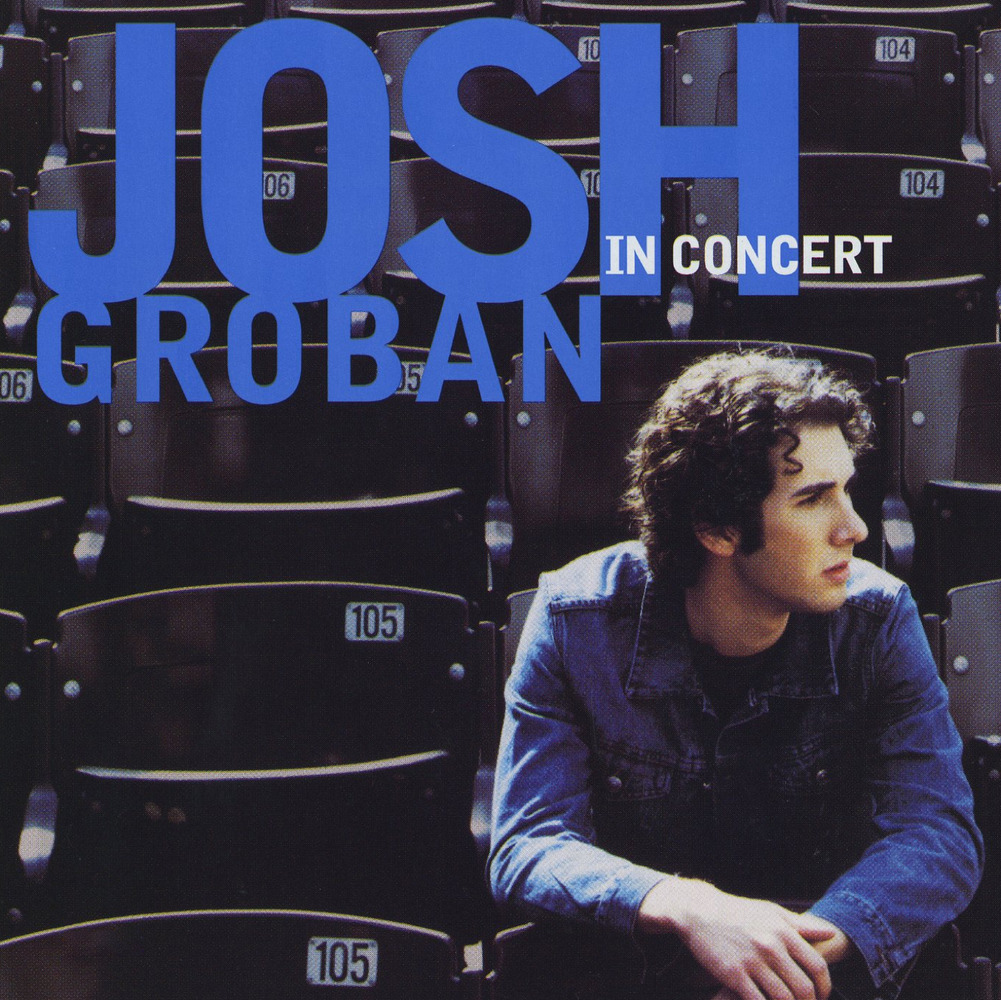 Josh Groban in Concert has all the ingredients to be a long-running staple for fans: a young performer with a golden voice; songs in Italian and Spanish for the crossover crowd (i.e., Andrea Bocelli and Sarah Brightman) and pop and movie songs for the mainstream; guest stars galore (David Foster, John Williams, Angie Stone, Andrea Corr, Lili Haydn); and a striking but not obtrusive large orchestra backing.

The hour-long album features numerous songs from Groban's debut CD, including "You're Still You," which catapulted him into stardom when he sang it on TV's Ally McBeal. There are also two new songs--the ballad "Broken Vow," with Groban accompanied by Foster, and "For Always," with the orchestra conducted by John Williams, who wrote the song for the Steven Spielberg film A.I..
48 kHz / 24-bit PCM – Reprise Studio Masters