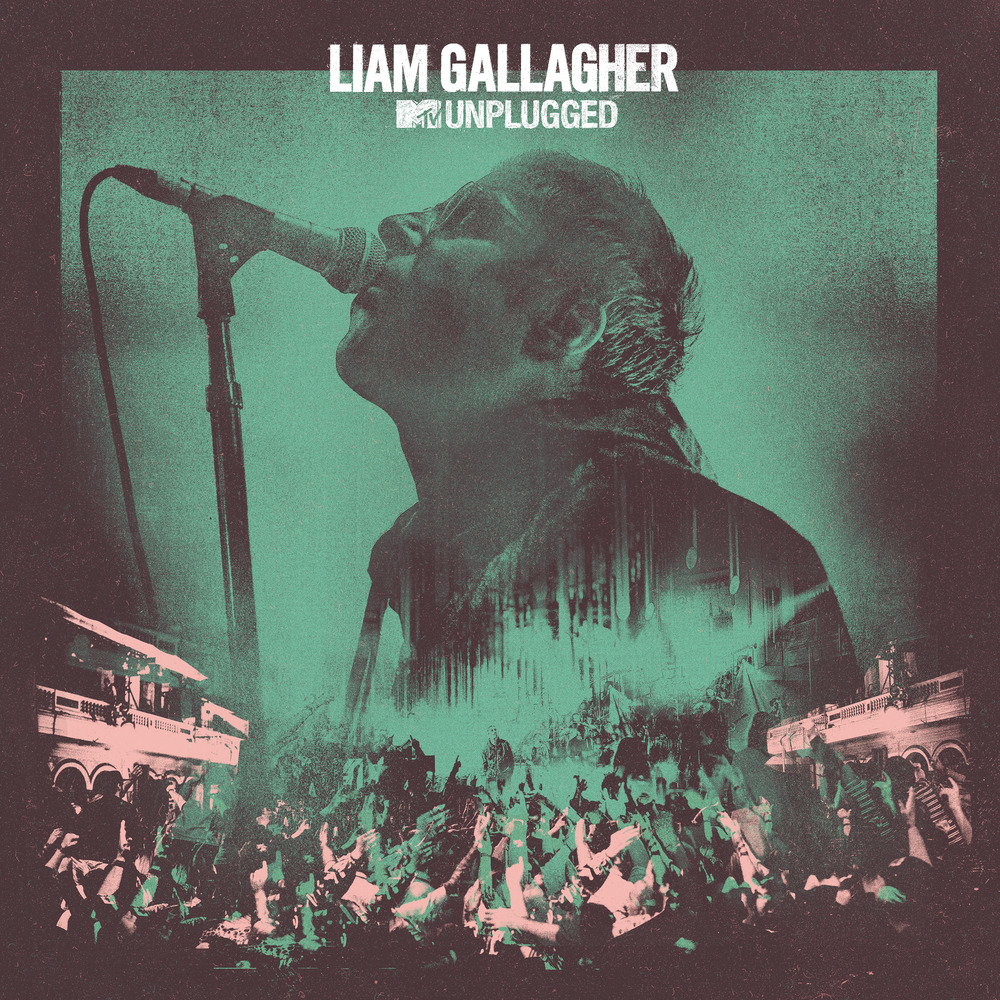 Available in MQA and 44.1 kHz / 24-bit AIFF, FLAC audio formats
Liam Gallagher releases the entirety of his MTV Unplugged (Live At Hull City Hall), featuring 10 tracks from his acclaimed performance. Six of the song were originally released on Gallagher's Acoustic Sessions - they are presented here alongside Oasis classics “Champagne Supernova” and “Some Might Say” as well as Gallagher’s own “Wall of Glass” and “Gone.” The memorable performance saw Gallagher backed by the 24-piece Urban Soul Orchestra and, on the Oasis tracks, joined by that band’s rhythm guitarist Paul “Bonehead” Arthurs.
44.1 kHz / 24-bit PCM – Warner Records Studio Masters