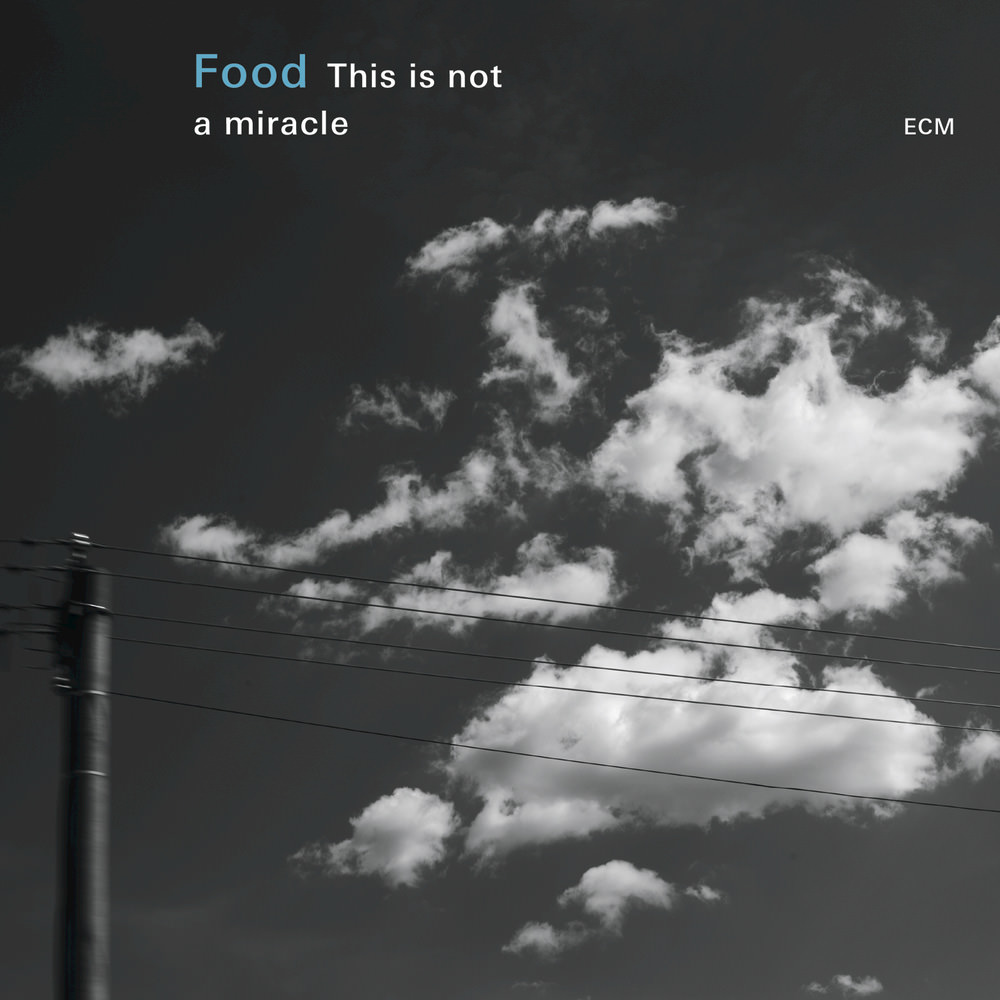 This Is Not A Miracle

Available in 96 kHz / 24-bit AIFF, FLAC high resolution audio formats
"... seductively groove-inclined ... delicate brush hisses, pattering footstep sounds, flaring echo guitar chords and tense hip-hop fidgets partner ambient drones. Ballamy’s tenor is as stately and Coltrane-like as a train-rhythm chatter ..." - The Guardian "Four Stars ... the sum of the parts here is more important than the individual pieces in that there is an organic flow and feel to the album when taken in its entirety. Like well-trained athletes, these players have a way of making it all sound easier than it is. This is Not A Miracle is not a miracle, in fact. What it is however, is another mindful collection of compositions that look at jazz music with an open mind and equally open process." - All About Jazz Food, the British/Norwegian electronic duo of Iain Ballamy and Thomas Strønen, is joined again by Austrian guitarist and electronics player Christian Fennesz on this album of powerful grooves, evocative textures and exploratory improvisation, sometimes hypnotically insistent, sometimes turbulent. Strønen describes the sound of This Is Not A Miracle as "heavier, drier, connecting more with how we actually sound live."
96 kHz / 24-bit PCM – ECM Records Studio Masters