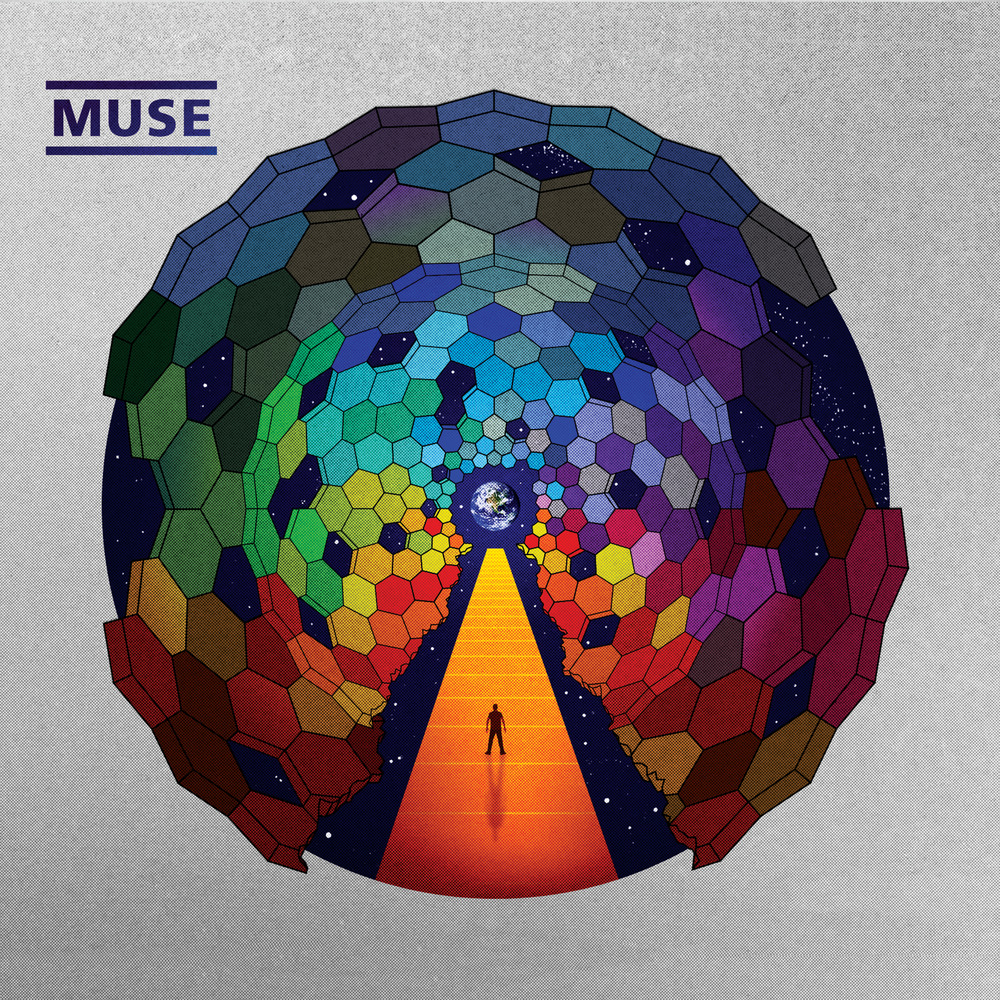 Available in MQA and 96 kHz / 24-bit AIFF, FLAC high resolution audio formats
Originally released as a companion single alongside "United States of Eurasia" for the release of Muse's fifth studio album, The Resistance, the symphonic instrumental "Collateral Damage" quickly became a fan favourite. Based on Frédéric Chopin's "Nocturne in E-flat major, Op. 9, No. 2", the piece includes additional sounds of playing children and a line of a jet fighter dropping nuclear bombs at the end of the arrangement.
96 kHz / 24-bit PCM – Warner Records Studio Masters