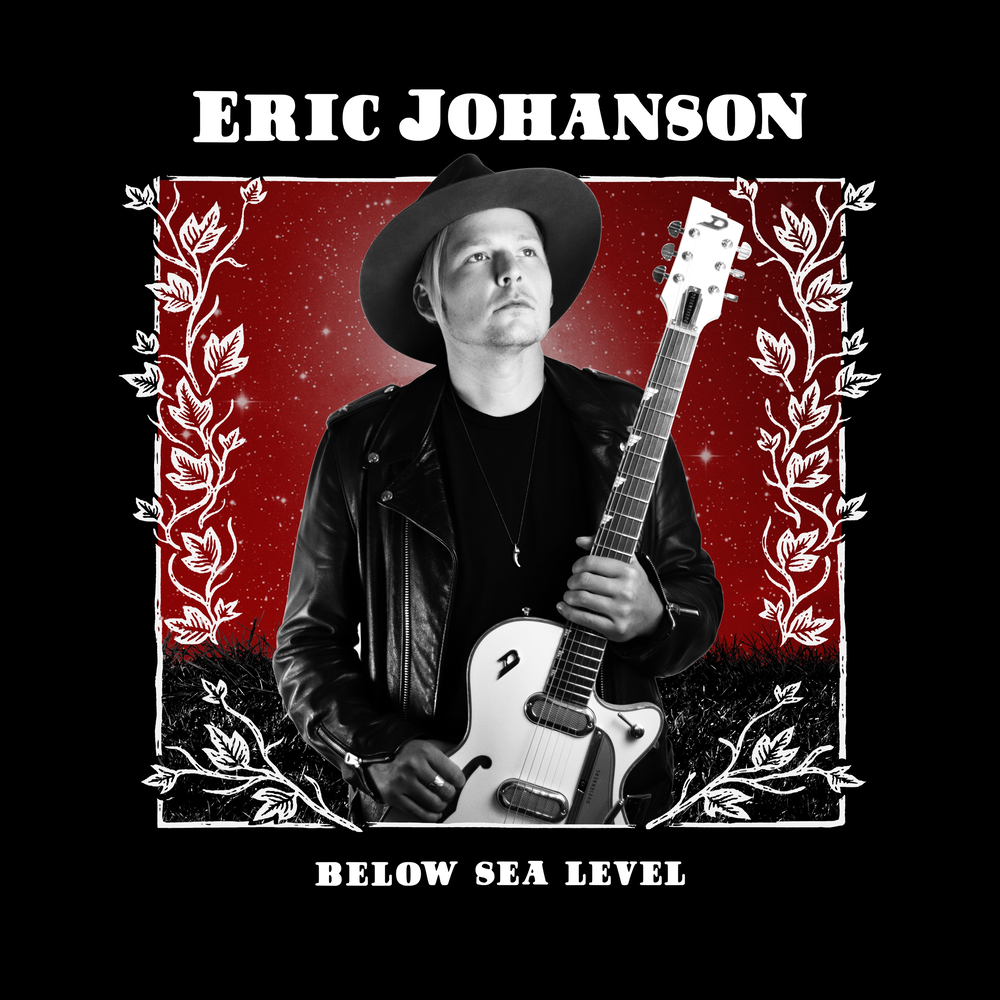 Available in 44.1 kHz / 24-bit AIFF, FLAC audio formats
"Twenty years ago, brothers Luther and Cody Dickinson burst onto the national blues scene as members of what was then a blues power trio called the North Mississippi Allstars. Today, that band is still going strong and the siblings continue to find fresh ways to revitalize blues-rock, as evidenced by Below Sea Level..." - DownBeat For his solo Nola Blue Records debut, Below Sea Level, Eric Johanson teamed up with two other scions of southern rock and blues, Luther and Cody Dickinson. Sessions at the famed Zebra Ranch Studios in the North Mississippi Hill Country captured the raw energy of the music in a fresh and timeless way that the Dickinsons refer to as the sound of the Memphis Underground.
44.1 kHz / 24-bit PCM – Nola Blue Studio Masters