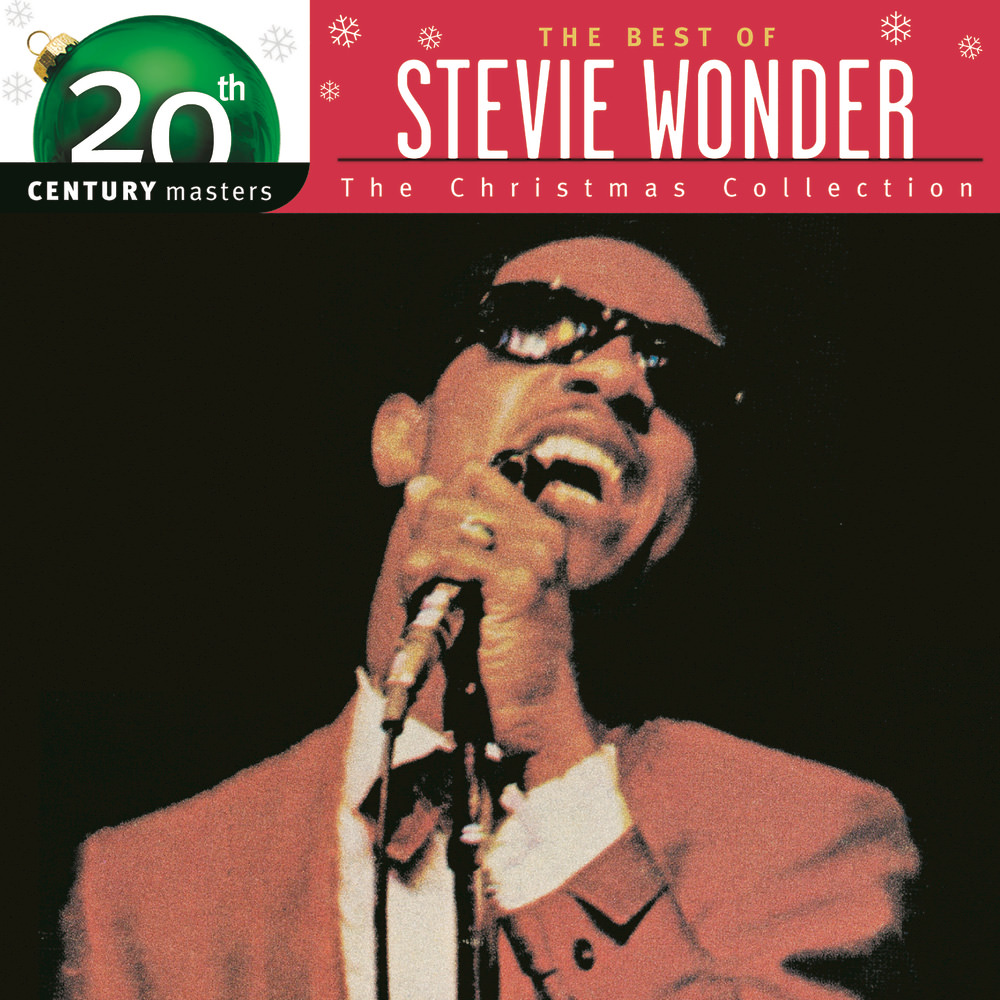 The Christmas Collection: The Best Of Stevie Wonder