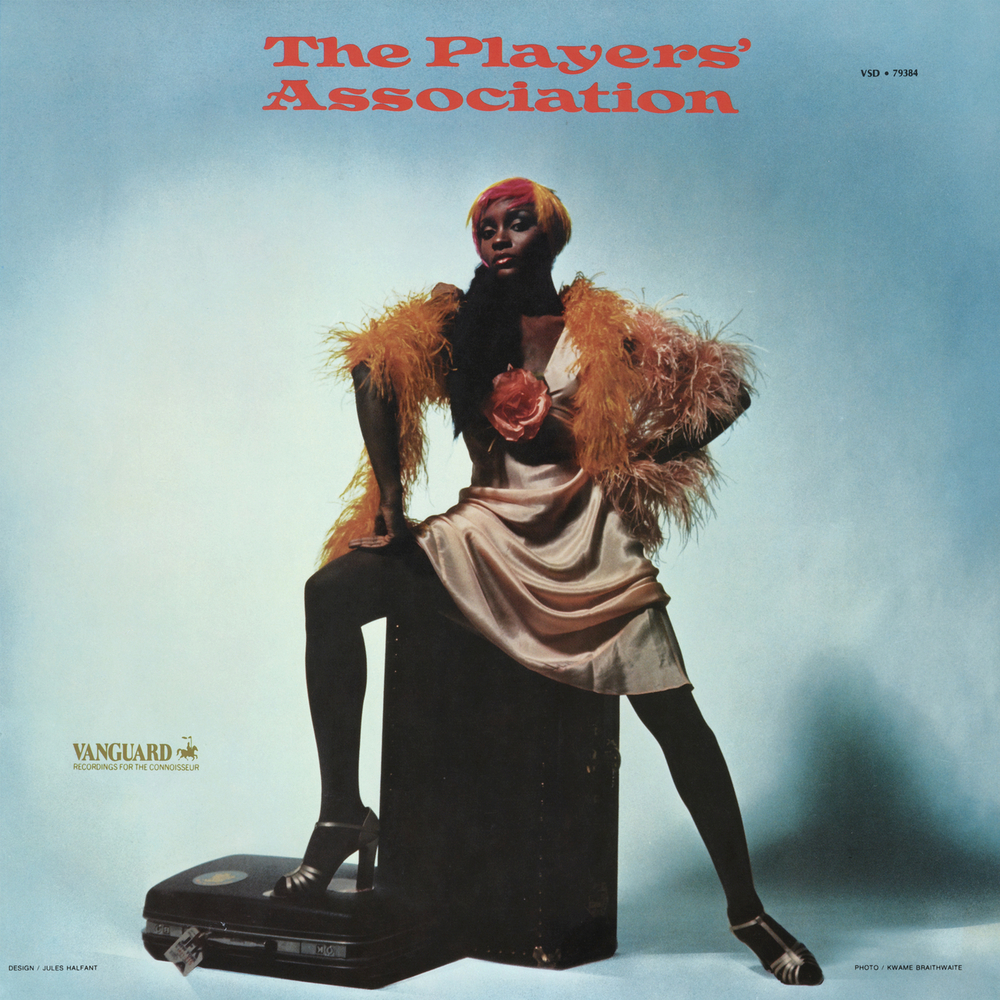 Available in 192 kHz / 24-bit, 96 kHz / 24-bit AIFF, FLAC high resolution audio formats
Craft Recordings releases a new, high-resolution digital transfer of the 1977 self-titled debut from The Players Association, which hit No. 39 on the US Jazz charts and No. 30 on the US Black Albums charts at the time! The Players Association was a New York based studio group, put together by drummer / arranger Chris Hills and producer Danny Weiss in 1977 on Vanguard Records. The Players Association recordings brought in leading jazz session musicians such as Joe Farrell, David Sanborn, James Mtume, Mike Mandel and Lorraine Moore on vocals as well as others. Whilst writing some of their own songs, the group mainly focused on covers.
192 kHz / 24-bit, 96 kHz / 24-bit PCM – Craft Recordings Studio Masters