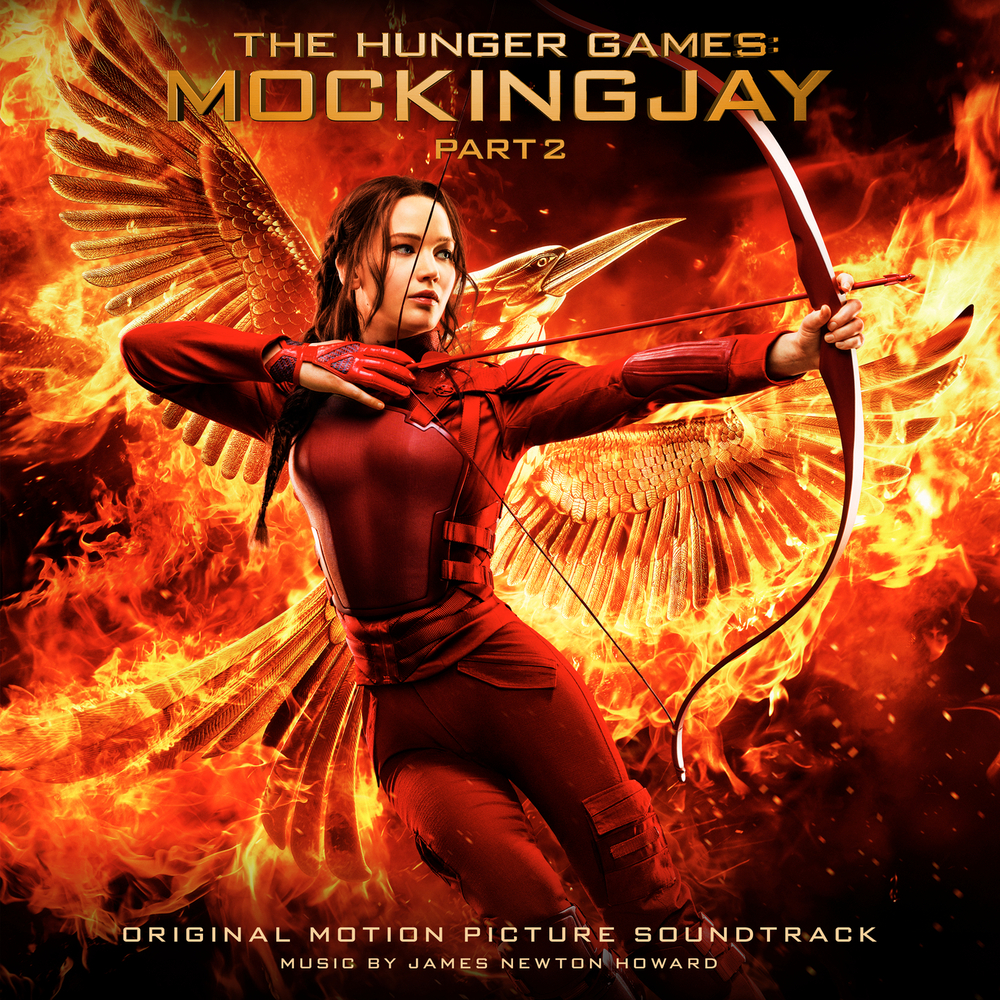 Available in 96 kHz / 24-bit AIFF, FLAC high resolution audio formats
This soundtrack for the final movie in The Hunger Games franchise contains the orchestral score composed by James Newton Howard, who worked on all three previous films in the series. Once again star Jennifer Lawrence contributes a vocal track, performed in character as Katniss Everdeen singing Deep In The Meadow. "I coaxed her to sing another song. This time around, I knew it was going to be a tender subject: I knew she would do it, but I knew it was going to be tender ... (we'll) clear the room, sit on the floor, turn the lights down." - Francis Lawrence, director
96 kHz / 24-bit PCM – Hunger Games/Mockingjay 2 Studio Masters