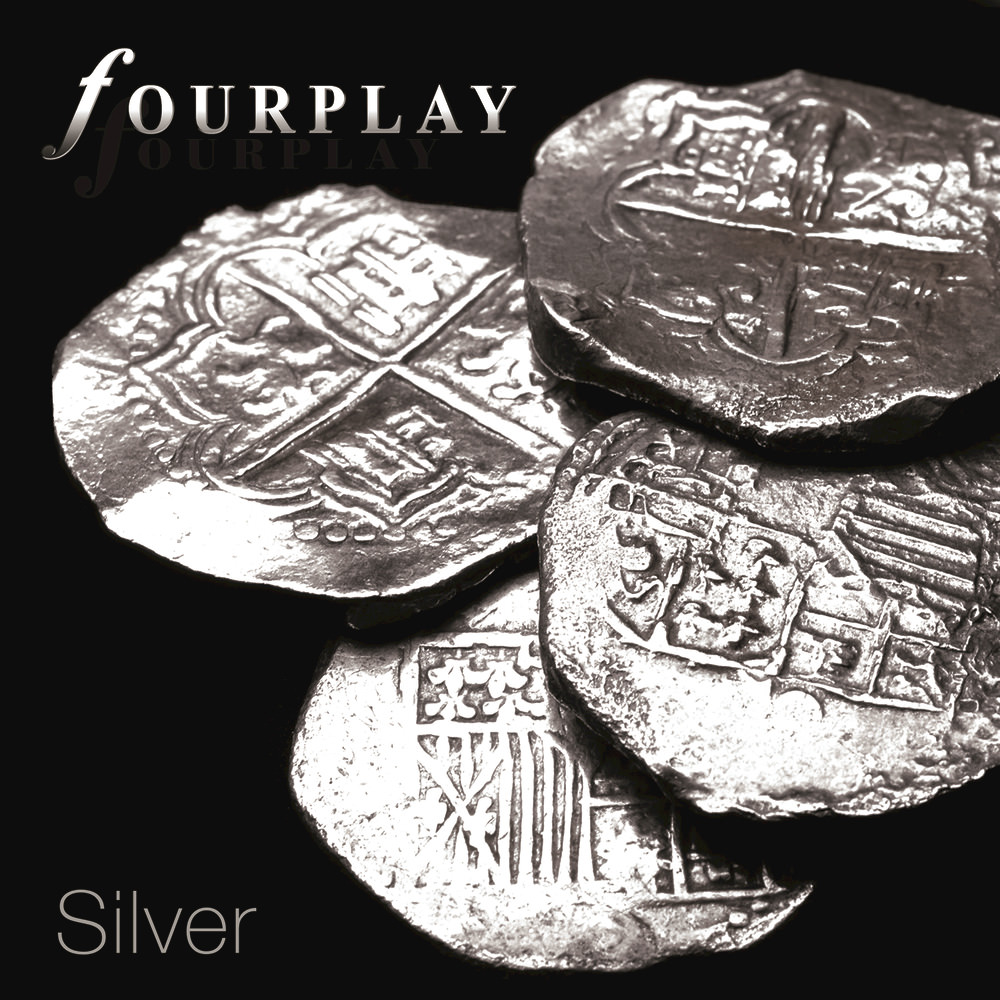 Available in 96 kHz / 24-bit AIFF, FLAC high resolution audio formats
Silver marks the silver anniversary of Grammy-nominated jazz collective Fourplay, a supergroup consisting of bassist Nathan East, keyboardist Bob James, guitarist Chuck Loeb (who joined five years ago) and drummer Harvey Mason. Over their 25 year history, the four musicians have continued to explore together and celebrate their unprecedented bond with their most wide-ranging and gratifying recording to date. Following the theme of the occasion, most of the original compositions play off the anniversary and just like its namesake, Silver shines, each track a brilliant example of what has made this formidable ensemble one of the most respected in the jazz world. Former members Lee Ritenour and Larry Carlton return to Fourplay as guest artists on the album. "Fourplay is four voices melding together to create a truly distinct and recognizable sound. This group has so much musical experience that the accompanying and the listening are over the top. We’ve all been sidemen as well as leaders and we cover the gamut of musical genres. It’s a great feeling to know you can go in any direction and you’ll be supported and pushed. We work together: that is what you hear when you listen to Fourplay." - Harvey Mason
96 kHz / 24-bit PCM – Heads Up Studio Masters