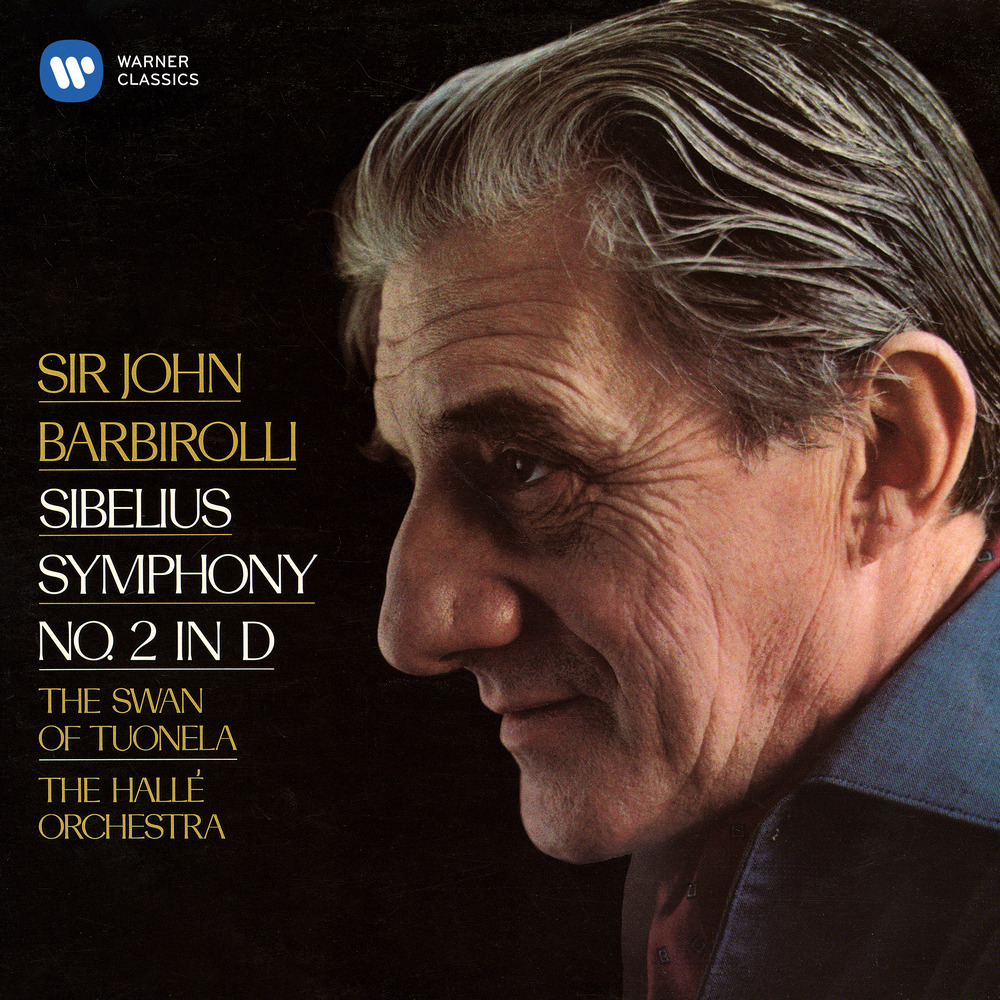 Available in MQA and 192 kHz / 24-bit, 96 kHz / 24-bit AIFF, FLAC high resolution audio formats
Sir John Babirolli leads the legendary Hallé Orchestra on this double-Sibelius release, featuring Symphony No. 2 and "The Swan of Tuonela". The Symphony No. 2 in D major, Op. 43, by Jean Sibelius was started in winter 1901 in Rapallo, Italy, shortly after the successful premiere of the popular Finlandia, and finished in 1902 in Finland. Sibelius said, "My second symphony is a confession of the soul." The Swan of Tuonela (Tuonelan joutsen) is an 1895 tone poem by the Finnish composer Jean Sibelius. It is part of the Lemminkäinen Suite (Four Legends from the Kalevala), Op. 22, based on the Finnish mythological epic the Kalevala. Born in London of Italian-French parents, Sir John Barbirolli (1899–1970) trained as a cellist and played in theatre and café orchestras before joining the Queen’s Hall Orchestra under Sir Henry Wood in 1916. His conducting career began with the formation of his own orchestra in 1924, and between 1926 and 1933 he was active as an opera conductor at Covent Garden and elsewhere. Orchestral appointments followed: the Scottish Orchestra (1933–36), the New York Philharmonic (1936–42), the Hallé Orchestra (1943–70) and the Houston Symphony (1961–67). Barbirolli guest conducted many of the world’s leading orchestras and was especially admired as an interpreter of the music of Mahler, Sibelius, Elgar, Vaughan Williams, Delius, Puccini and Verdi. He made many outstanding recordings, including the complete Brahms and Sibelius symphonies, as well as operas by Verdi and Puccini and much English repertoire.
192 kHz / 24-bit, 96 kHz / 24-bit PCM – Warner Classics Studio Masters