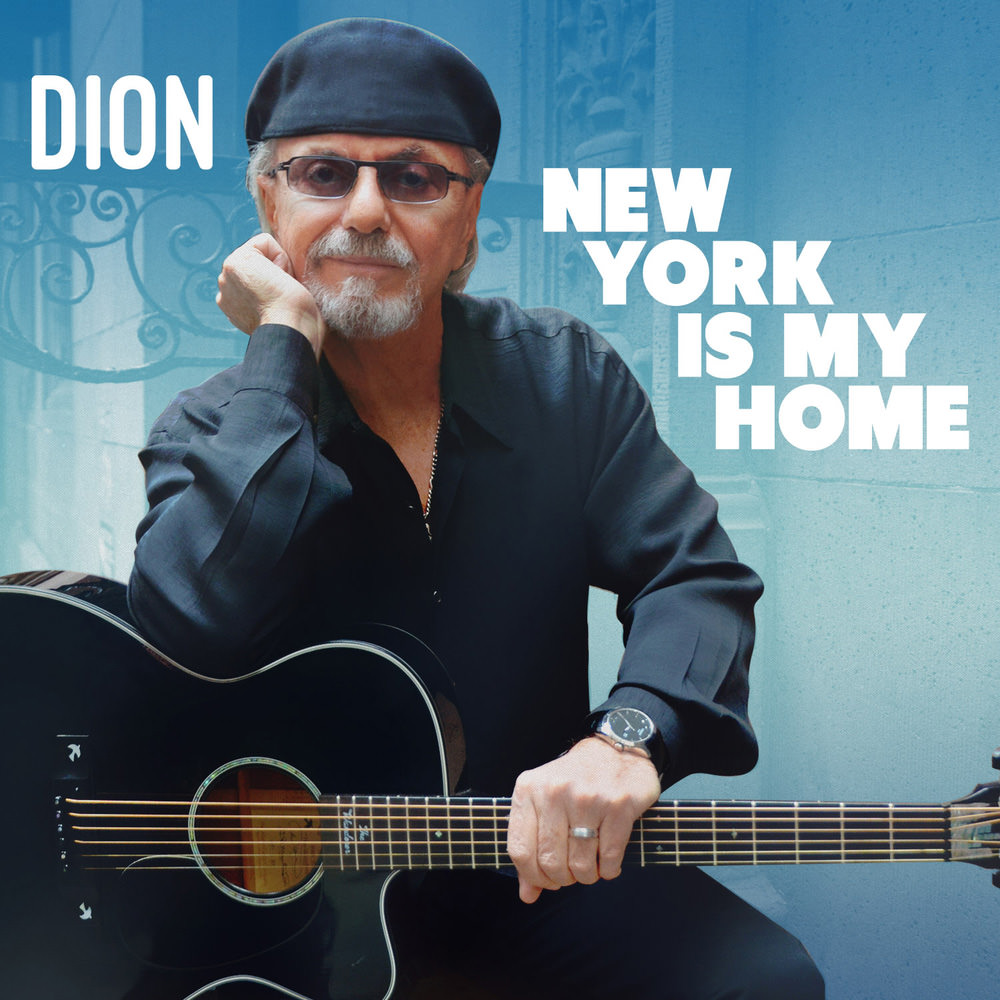 New York Is My Home

Available in 44.1 kHz / 24-bit AIFF, FLAC audio formats
"... a sonic postcard of his experiences in the city both past and present, steeped in rock and blues. And the warm and tribute-laden title track is a duet with his longtime friend, another New Yorker (via Queens) by the name of Paul Simon." - Houston Press Paul Simon joins doo-wop legend and Hall of Fame inductee Dion on the title track on this album, Dion's first release in five years. His musical love letter to New York City, Dion co-wrote most of these songs himself, produced and backed by multi-instrumentalist Jimmy Vivino, the bandleader on Conan O'Brien's television show. "Paul and I have been friends a long time ... we share a love for rock & roll street music the way it was done when we were kids. I knew Paul would get this song. And he did. Soon after I sent it to him, he called and said he'd become obsessed with it. He added his own distinct touches to the production. He's from Queens; I'm from the Bronx. We're both at home in New York. What a trip, a labour of love for us." - Dion
44.1 kHz / 24-bit PCM – Instant Records Studio Masters