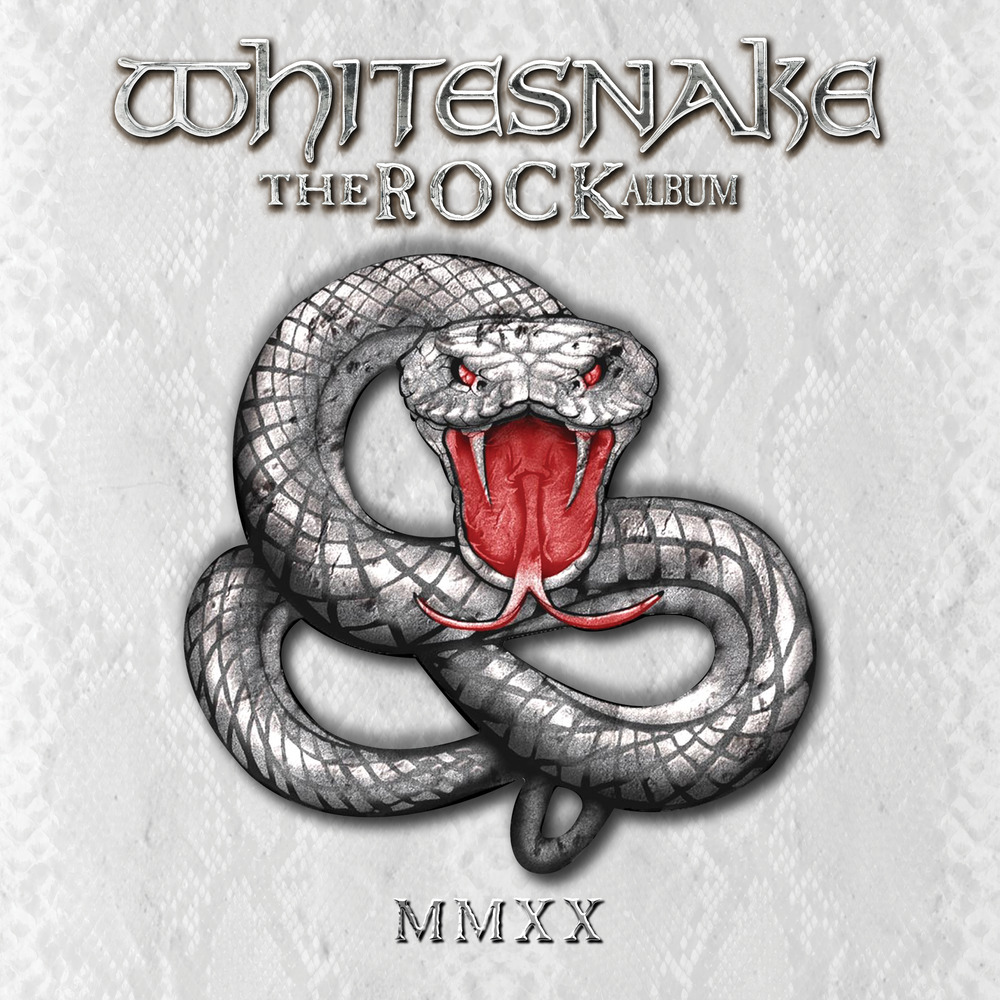 Available in MQA and 96 kHz / 24-bit AIFF, FLAC high resolution audio formats
Whitesnake bring together some of their hardest-hitting songs of its multi-platinum career on The ROCK Album, a new collection that features revisited, remixed and remastered versions of the group’s best ROCK songs. The album is the first release in the band’s “Red, White and Blues Trilogy,” a series of fresh, new collections organized by musical themes that will include: Love Songs (red), The ROCK Album (white) and The BLUES Album (blue). The collection features the debut of “Always The Same,” a previously unreleased song that was recorded during the 2019 sessions for Flesh & Blood. The ROCK Album spans over three decades with songs originally released between 1984 and 2011 on six Whitesnake studio albums. “All the songs have been revisited, remixed and remastered. Some have been musically embellished where my co-producer Michael McIntyre, my new mixer Christopher Collier and I felt it appropriate or necessary to bring out the best in these songs.” - David Cloverdale (Frontman)
96 kHz / 24-bit PCM – Rhino Studio Masters