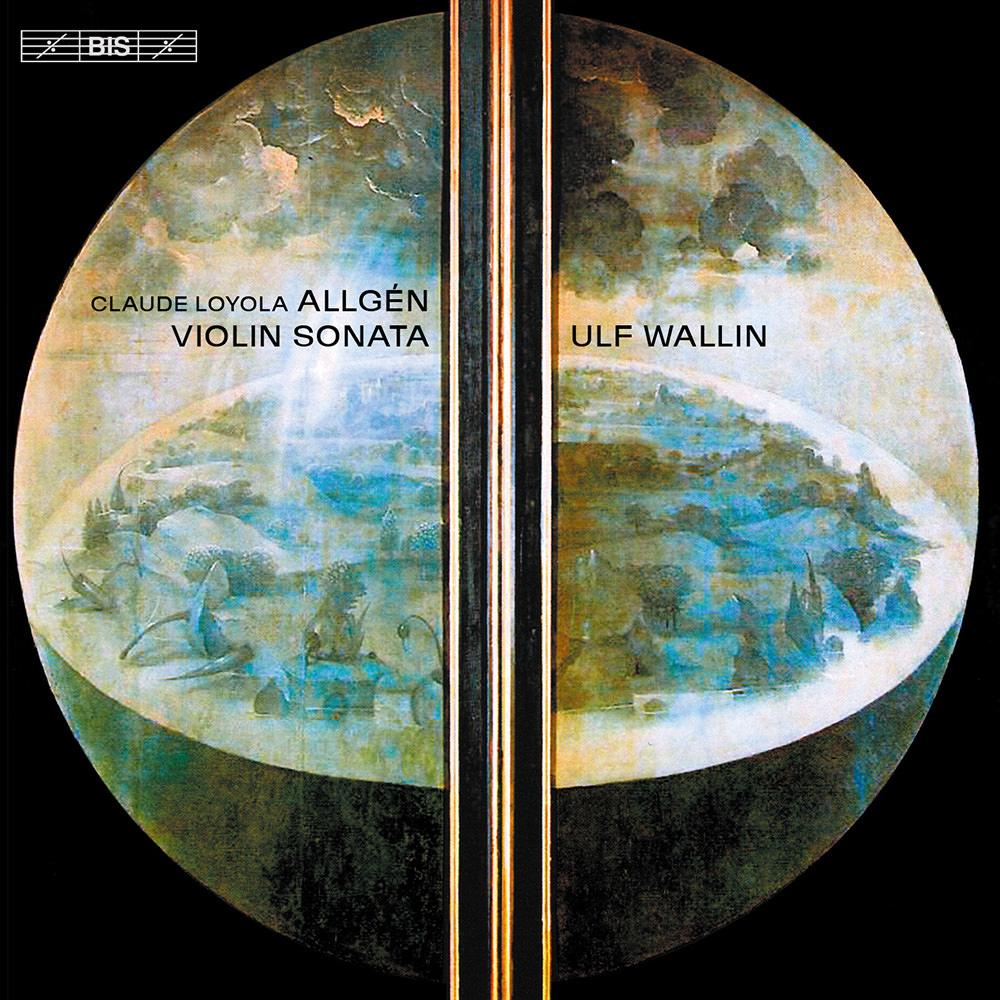 Available in 44.1 kHz / 24-bit AIFF, FLAC audio formats
"The recording, made in a small 14th century church north of Stockholm, is warm and atmospheric. The whole project became a labour of love and it is good to be able to report that the finished result is every bit as successful as he could ever have hoped ... this is no easy listening assignment. It sometimes makes you feel quite exhausted but renewed listening pays dividends." - MusicWeb International Violinist Ulf Wallin takes on the challenge of Claude Loyola Allgén's epic Violin Sonata on this album, spread out over three discs. With a running time exceeding two-and-a-half hours, the sonata is believed to be the longest piece of music of its kind ever composed. In the liner notes, Wallin says that this project was by far the most taxing he has ever undertaken, requiring many recording sessions during a period of more than two years, preceded by years of study and practice.
44.1 kHz / 24-bit PCM – BIS Studio Masters