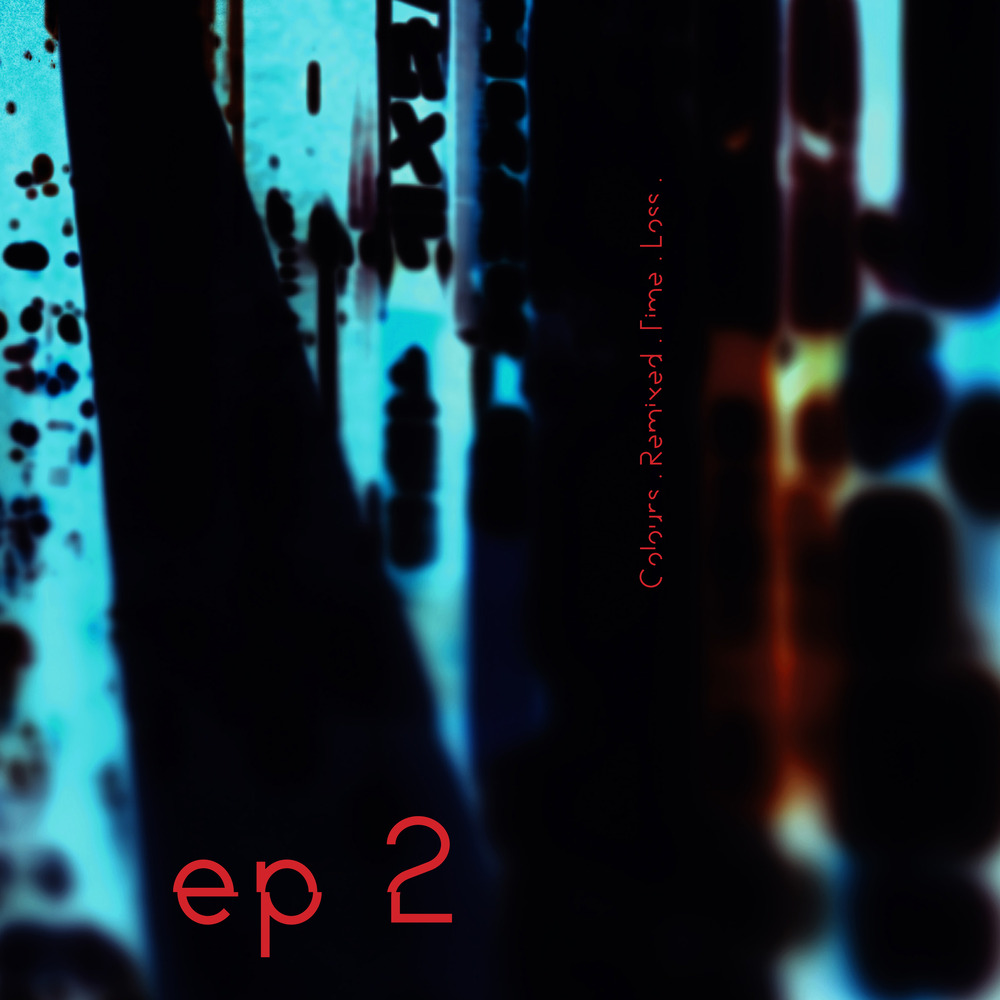 Available in MQA and 44.1 kHz / 24-bit AIFF, FLAC audio formats
James Chapman a.k.a. Maps is a recording artist and producer signed to Mute Records. James Chapman’s unique brand of multi-layered electronica emerged from years locked away in his bedroom. He then moved on to build a whole studio in his home in Northamptonshire, affectionately referred to as Maps HQ. His self-taught and exploratory approach to music and composition has been key in creating his own sound. And yet his early years as a classical violinist and percussionist also means he has a skill for arranging and scoring. He still works mostly on analogue equipment but has a keen interest in bridging both analogue and digital methods in his work. Chapman released his fourth studio album Colours. Reflect. Time. Loss. Taking 3 years to complete, this ambitious album saw Chapman work with the classical ensemble Echo Collective, as well as percussionists and guest vocalists from across the world. These stunning, impressionistic songs, scored and produced by Chapman himself, pushed further than ever before into new sonic territory for Maps. The album was met with widespread critical acclaim on release. EP2 Colours. Remixed. Time. Loss. builds on the interest and rediscovery of EP1, exploring new realms in the artist's past.
44.1 kHz / 24-bit PCM – Mute Studio Masters