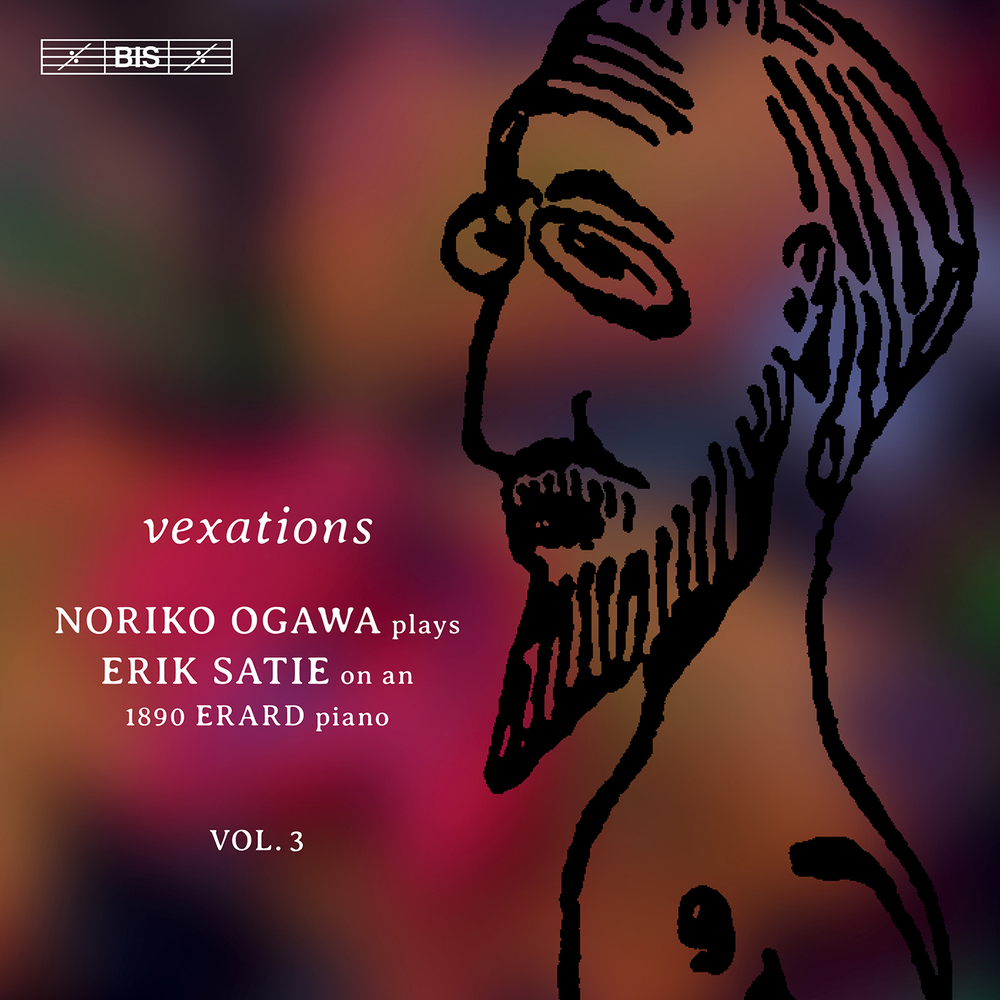 Available in 96 kHz / 24-bit AIFF, FLAC high resolution audio formats
Of all the enigmas that surround Erik Satie and his music, "Vexations" is probably the most enigmatic. A ‘theme’ in the bass, with two different harmonizations, to be played – according to an ambiguous note on the composer's autograph – 840 times. That is at least how it has been interpreted since the first public performance, which lasted more than 18 hours and was organized by the composer John Cage in 1963. When Satie wrote "Vexations" is uncertain, and although it is usually assumed to be intended for a keyboard instrument that is also impossible to confirm. There are no known performances of it in the composer’s lifetime, and the single-page manuscript was only discovered after Satie’s death. The many question marks surrounding the piece have made it a cult classic, and live performances – by a single pianist or several performers taking turns – are events that still attract attention, even if only a few in the audience sit out a complete performance. As part of her acclaimed Satie cycle, Noriko Ogawa now offers a bite-sized taste (142 repeats, 80 minutes long) of the ‘Vexation experience’, with a twist – as she explains in the liner notes she has chosen to perform Vexations in a manner that may seem controversial to purists: ‘Satie’s work is itself a challenge to conventional performing tradition, so why not challenge him?’
96 kHz / 24-bit PCM – BIS Records Studio Masters